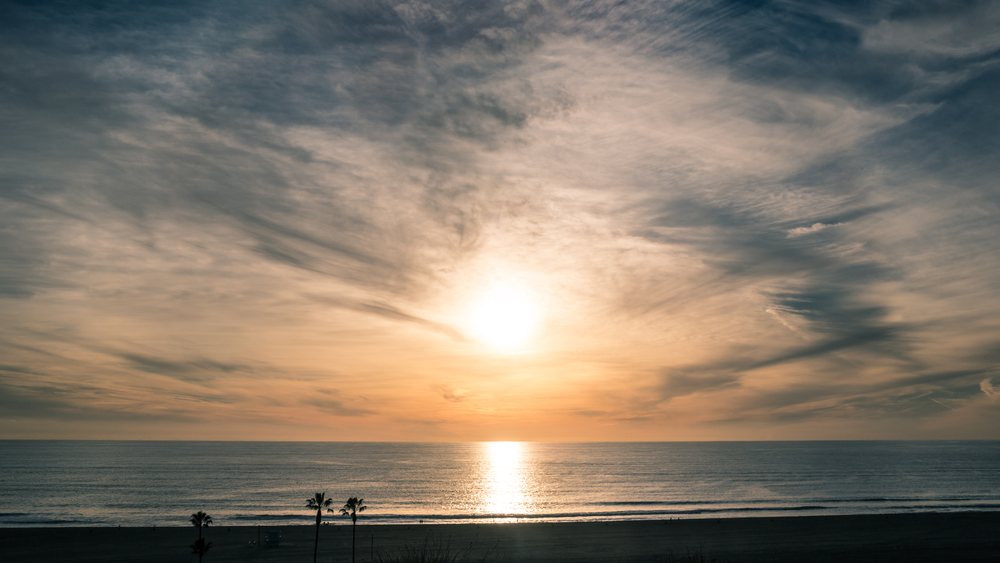 Hotels use marketing-speak to hype their facilities all the time — the five-star restaurant that only deserves four or the “spa” that’s an old conference room with a treadmill and a few weights. Experienced travelers expect these little white lies.

But when Sandy Martin and her two adult children stayed at the Shore Hotel in Santa Monica, Calif., recently, she says the property crossed a line. She booked a suite but didn’t get one.

This is the weekly feature called Should I Take The Case, where I ask you if I should be the reader’s advocate. As always, I don’t have the company’s official rebuttal, so for those of you who will tell me there’s another side to this story, let me save you the trouble — I know there is.

“We booked a suite, we called ahead to ensure a suite and we got a basic room,” says Martin.

I have been struggling for ten months with cancer, and decided to bring my two young adult foster children on a vacation as an antidote to the months of hospitals and doctors.

We knew that we needed two rooms or two distinct spaces, so that I could nap, due to my low energy.

I initially booked in the Huntley Hotel, which was running a major sale, but then realized they had no suites. So I hunted around for a hotel with suites and found the Shore Hotel (through both Travelocity and TripAdvisor, and with good comments on Yelp).

I have never stayed in such an expensive hotel; this was a huge splurge for us and we eagerly looked forward to it for weeks. My daughter was actually counting the days.

But when they checked in, they were disappointed.

When we arrived at the Shore Hotel, our room was called a ‘suite’, but I was stunned to see only one space.

I expressed my confusion to the staff member who helped us carry our bags up, Randall (I’m fairly sure that was his name), and he immediately called the front desk. There was nothing that could be done then, and we were exhausted from traveling, so he told me to talk with the front desk in the morning.

The Shore Hotel advertises two kinds of suites — a king and a junior suite.

The following morning, Martin spoke with a hotel representative, who explained that they were indeed in a suite. A junior suite. She agreed to upgrade them to a king suite as a courtesy. (Not that it would have made much of a difference. The “king” was still too small for the group, according to the hotel’s site.)

But before she could, another reservation for a king suite came in, and Martin says they were stuck.

“I was stunned by both the way the hotel openly chooses to redefine words in the English language to its own benefit, and by the fact that the room disappeared right in front of me,” she says. “She moved us to a room with better windows and balcony, but less space, and promised to keep working on it. I heard nothing else during the next five days we were there.”

Here’s the issue. If Martin went online to look at the definition of the junior suite, she would have seen that the quarters were going to be tight. But she says she called the hotel and was given assurances that she’d be in a traditional, two-room suite.

“The three of us in the room were tripping over each other, crawling over the beds to move around, and generally being very irritable,” she says. “This was not at all the splurge vacation we had chosen.” Also, her family experienced some noise outside their room, which is not unusual in a place like Santa Monica.

What followed was a series of emails between Martin and the hotel. She asked for half her money back, and it agreed to comp her for one night. Here’s the final rejection letter from the director of guest services:

First and foremost thank you for choosing the Shore Hotel on your visit to Santa Monica. I was troubled to find out that we clearly did not meet your expectations on the room. The issue that I am having is that I am not exactly sure how the expectation was given.

After speaking with the staff that took your reservation they were able to articulate the differences in our suite categories. The Jr. Suite was the room type reserved and confirmed on the email sent to you. This was the type of room we provided when you arrived.

Again I apologize for any confusion and that we did not meet your expectation on the room you reserved. I feel that we were quite reasonable with the compensation that we offered in excess of $500 for your inconvenience with the room and the noise you experienced on property. With that in mind I am going to respectfully decline your request for two more additional nights.

Martin is unhappy with that.

“I think it was insufficient, considering the amount of discomfort we experienced,” she says.

Here’s the thing: One of the key definitions of a suite is that it has “multiple” rooms. (It varies between hotel chains.) So if a customer calls you and says, “I have three adults and I’m looking for a suite with two bedrooms” — and the representative says, “Yes, that’s what our suites offer,” then this is an open-and-shut case. The Martin’s didn’t get what they paid for.

If, however, they made their reservation online, reviewed the confirmation carefully and only had a non-specific conversation about their accommodations when they phoned, then … well, maybe the Shore Hotel has already overcompensated them.

Parenthetically, I don’t think these room classifications are helping anyone. I’ve never understood how the “standard” room can be a shoebox, the “deluxe” room can be a regular room and the “suite” can be a room with enough room for a pull-out bed. When did hotels become airlines?

One thing seems clear: When you’re staying in a hotel, a suite isn’t a shore thing.