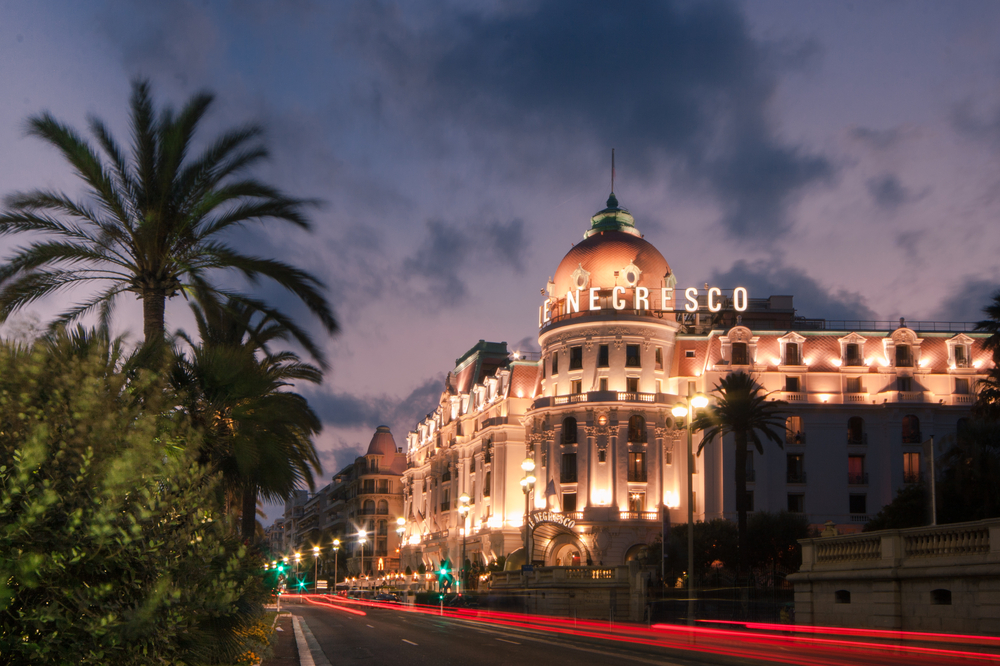 Anita Muldoon found what she thought would be the perfect vacation rental in Nice, France, through TripAdvisor Vacation Rentals. But she thought wrong.

The rental turned out to be a nightmare and now the owner of 78 rue de France has kept her 804 euros without giving her the accommodations she paid for, at least according to Muldoon.

In today’s installment of Should I Take the Case? — a completely unvetted and unresearched consumer question where I ask you, the reader, if I should get involved — we’ll take a closer look at Muldoon’s grievance.

Maybe you can tell me if I should be her advocate.

It all started last fall, when Muldoon began planning a trip to France with a friend.

“We had been searching for short apartment rentals, rather than a more costly hotel stay,” she says. “Our search of several sites landed us a place in Nice, France, on TripAdvisor.”

She found an apartment in Nice that looked ideal. TripAdvisor Vacation Rentals connected her with the landlord, who referred Muldoon to a rental agency he was using for the transaction. So far, so good.

But when she arrived after a long flight, she was surprised by what she found.

“The apartment did not have the same appeal as the photos had shown,” she says. “But the worst was yet to come.”

Simply put, the apartment was unsanitary. The pillows on the sofa had “what appeared to be grease smeared on them,” she says.

“The bed was covered with a bedspread that was full of stains of, I wouldn’t even want to guess what,” she says. A representative from the rental agency plopped a few sheets on the bed. They could make the beds themselves.

“At that moment, my friend and I looked at each other and I knew she was thinking what I was thinking. We didn’t want to stay. This is not what we had signed up for. So, I asked her if we could change our minds,” she says.

That didn’t go over well with the representative.

I’ll let her pick up the story from there:

She became irate. She got on the phone with the landlord and told him we did not want to stay.

I understand French a bit, and I hear her refer to me as “a bitch,” and by the tone of the conversation, I could tell the landlord was angry too.

She hung up and said, “You can leave.”

It was so uncomfortable, clearly not a professional environment at all. I asked about a refund and she told me, “He has not received anything yet so we would deal with it later.”

So we hauled our stuff back down the flights of stairs and hit the streets, exhausted and looking for a place to stay.

Not exactly the best way to start a vacation. Muldoon had prepaid for the rental in full through PayPal. She contacted her bank, PayPal and TripAdvisor, attempting to secure a refund of the more than $1,000 she’d paid the property. Every step of the way, she was denied.

Muldoon approached me in December about taking her case. I suggested she address this in our help forums, and she did. Privately, I also advised her to send a written complaint to TripAdvisor, which was acting as a de facto broker for her vacation rental.

Apologies for the delay in reply, also for the inconvenience caused in this situation. But due to having no photographic proof we were unable to be able to block this payment for further investigation. This is why the money was sent to the owner.

The dispute is now between you and the owner, however, we have reached out to the owner and we are trying to come to an agreement with them in regards to some sort of refund.

Once we have heard back from the owner we will be in touch to update you.

Again, apologies for all inconvenience caused.

OK, that’s not a definite “no,” but I wouldn’t be holding my breath. Interesting that TripAdvisor is insisting on having “photographic” evidence of the dirty pillows. I wonder how the representative would have reacted if Muldoon had started taking snapshots of the dirty apartment?

“I have learned I should have paid only a deposit,” she says. “[Also], not to use a check card, and to take pictures.”

Should I jump into the fray and try to pressure TripAdvisor (which took a 3 percent commission from the landlord) or the rental agency or the owner to refund a rental she never got to stay in?

Christopher Elliott is the founder of Elliott Advocacy, a 501(c)(3) nonprofit organization that empowers consumers to solve their problems and helps those who can't. He's the author of numerous books on consumer advocacy and writes weekly columns for King Features Syndicate, USA Today, Forbes and the Washington Post. He also publishes Elliott Confidential, a critically acclaimed newsletter about customer service. If you have a consumer problem you can't solve, contact him directly through his advocacy website. You can also follow him on Twitter, Facebook, and LinkedIn, or sign up for his daily newsletter. Read more of Christopher's articles here.
36000