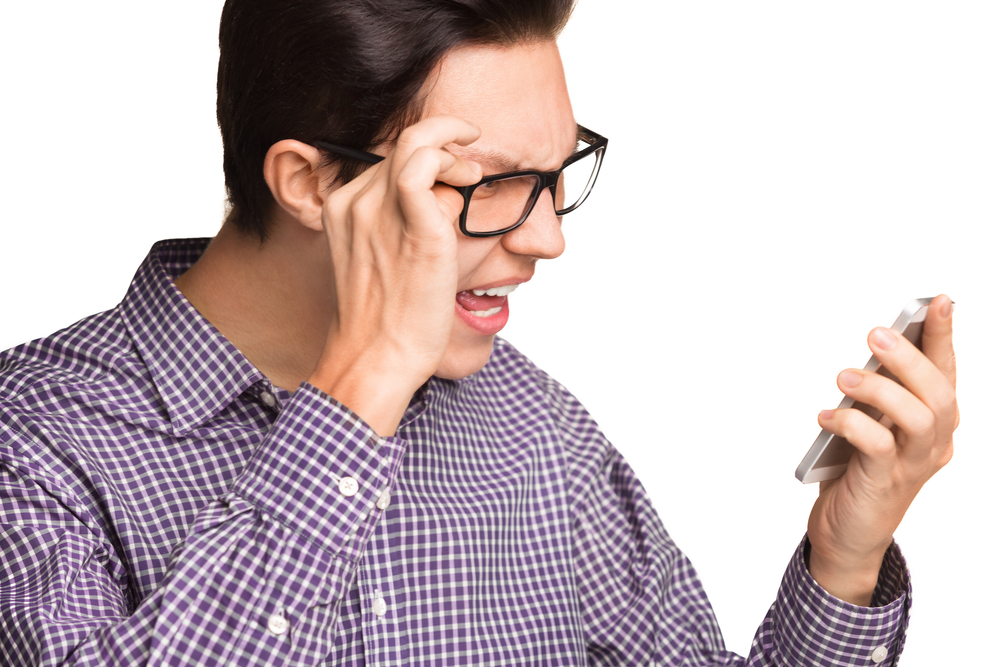 No one seems to care that Michael Rudolf’s Google Nexus doesn’t work. Can this device be saved?

Question: I purchased a Nexus 5 recently, but the phone I received was defective. I called Google, which manufactures the device, and was put on hold for 45 minutes and then hung up on.

So, being the glutton for punishment that I am, I called back. I finally got through to a representative and we spent an hour troubleshooting. The diagnosis? My Nexus was DOA.

The representative then informed me that I could exchange the phone, but only if I put up a deposit of $358. I informed him I couldn’t because I’m disabled and living on a fixed income.

He then transferred me to a manager who said there could be a possibility for approval if they escalated the situation to their core team. But two days later, when I called back, I found out that wasn’t an option. The supervisor hadn’t even bothered to “escalate” the problem.

So my options are basically return the Nexus and do without a phone for two weeks, which I really can’t do because of my illness, or put a $358 hold on my card again for something that wasn’t even my fault. I can’t do that because I need to buy medicine and I have other daily needs. Can you help me? No one else seems to really care. — Michael Rudolf, Houma, La.

Answer: Well, I care — and Google should, too. It sent you a brick that didn’t work and now it wants to send you a replacement, but only after you pay for another phone. That doesn’t make any sense, at least from your perspective.

But it makes sense from Google’s point of view, and that of other hardware manufacturers. The company wants you to assume the risk of returning the non-working device. So if the old Nexus doesn’t make it back to the factory for some reason, Google doesn’t lose the phone, which can probably be repaired and resold.

Most customers don’t mind having a “hold” put on their card for a new phone, but in some cases that’s not possible. If you’re on a fixed income or your credit is limited, that may be impossible, so you’re basically phone-less for as long as it takes to send the device back, verify it came from you, and send a replacement.

In today’s times, when people rely on their cell phones for everything, asking you to do without one for two weeks is unrealistic — especially if you’re medically disabled.

I would have recommended that you send a quick, polite email to Google, but that’s easier said than done. The Nexus “help” center leaves you with the impression that all problems can be resolved by clicking on its website.

How unfortunate. And untrue.

Of course, all of this could have been avoided if Google had just sent you a phone that worked.

Fortunately, your case resolved itself much faster than normal. Before I could contact Google on your behalf, a supervisor agreed to replace your broken phone without the requisite hold. I love it when a company does the right thing without having to be asked by me.

You now have a Nexus that works.

Christopher Elliott is the founder of Elliott Advocacy, a 501(c)(3) nonprofit organization that empowers consumers to solve their problems and helps those who can't. He's the author of numerous books on consumer advocacy and writes weekly columns for King Features Syndicate, USA Today, Forbes and the Washington Post. He also publishes Elliott Confidential, a critically acclaimed newsletter about customer service. If you have a consumer problem you can't solve, contact him directly through his advocacy website. You can also follow him on Twitter, Facebook, and LinkedIn, or sign up for his daily newsletter. Read more of Christopher's articles here.
32215