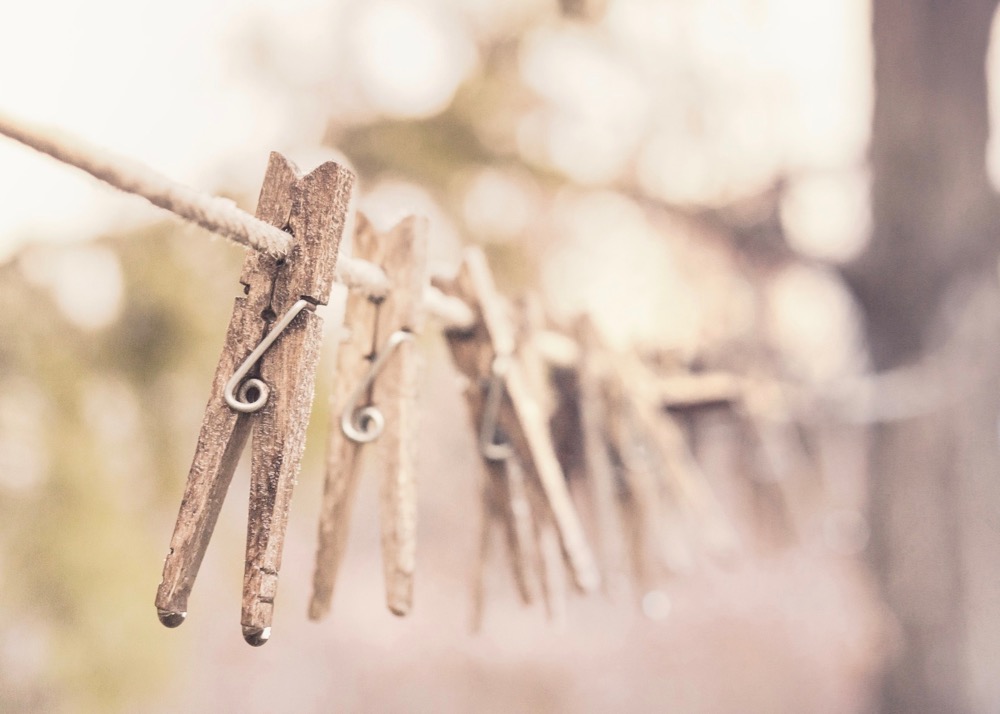 Katie Bauckman is waiting for a washer/dryer stacking kit from Sears, but so far, there’s been no delivery — just attitude. Is there any way to persuade the company to help her?

Question: Sears delivered a washer/dryer unit to my house recently. I read through the manual and it turns out there’s an option to stack the units, which I would have gladly bought at the time if they’d offered it.

I called the customer service department and was advised that if I bought the stacking kit and called back, they would send someone back to install it for me.

I bought the stacking kit and left town for three weeks. When we returned, I called back and was told that I was 30 days past the deadline to call and schedule the appointment.

After more than two hours on the phone with several representatives — and getting repeatedly hung up on — I finally managed to get an exception and an appointment was scheduled for last Sunday.

No one showed up.

I called Monday morning and the agent apologized profusely, she couldn’t see why no one would have showed up. She would happily reschedule me for Thursday and would I accept a gift card as an apology?

On Thursday, no one showed up.

I called today and the first representative bounced me to another customer service representative, who was incredibly rude and told me that I should have read the fine print on my receipt.

“You bought online?” she said. “You should have read the fine print on the website!” When I asked her if it was acceptable that I’d had two appointments that no one showed up for, she hung up on me.

The next representative actually told me that there were “no records” of appointments in the system, and there was no way she could make an exception. She then hung up on me.

I’m near tears from dealing with these people! I’d like Sears to send out someone on their dime to stack my washer/dryer. A real appointment this time, not a fake one. Can you help?

Answer: Sears should have offered you the stacking option when you ordered the washer/dryer. When it promised to deliver the kit and install it, then that’s exactly what it should have done.

But the representative you spoke with made a valid point. Reading the fine print in your agreement, or on your receipt, is important. Companies like to hide a lot of important details in the fine print, and Sears did so in your case.

I also agree with you that the runaround and attitude were unnecessary and, I would add, unprofessional.

But there are a couple of important takeaways for anyone ordering a home appliance. First, make sure you review all of the options on the web page or when you speak with a representative. You’re right, Sears should have offered the stacking option, but if you’d done a little homework, you could have asked. Had you done so, you could have received the unit you wanted in the first place.

Second, you want to be mindful of any restrictions in a delivery offer. In other words, don’t leave town for three weeks and expect the same delivery offer to be on the table. Terms and conditions are buried in the fine print, but they’re still important.

And finally, you want to stay off the phone when you have a problem like this. You can see that the repeated calls to Sears did nothing more than frustrate you — and probably the representatives to which you spoke. Instead, send the company a brief, polite email and if it can’t help, escalate it to one of the executives. I list the names, email addresses and phone numbers for Sears’ executives on my consumer advocacy site.

I contacted Sears on your behalf. A representative called you the same day, scheduled a delivery and the technician showed up. Sears also offered to refund the cost of the stacking kit, which was, in your words “above and beyond.” I agree.