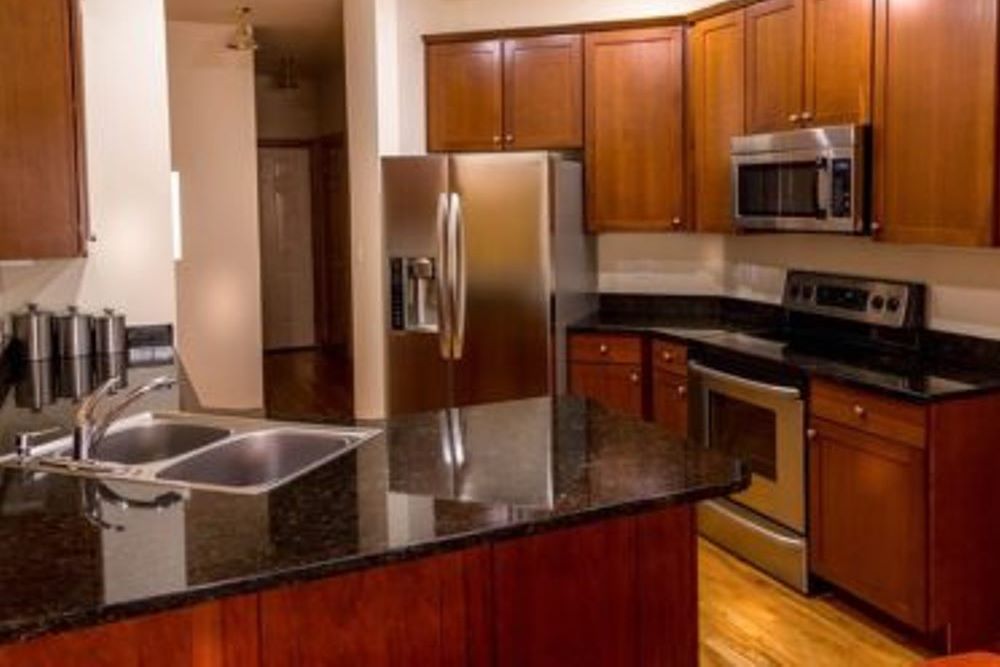 Margarita Palacio’s new Kenmore refrigerator is a lemon. She wants Sears to replace it, but the company has other plans. Who is right?

Question: My Kenmore refrigerator, which I purchased from Sears, is defective. Sears has sent multiple repair technicians to address the problem. The latest appointment was yesterday when there were two technicians at my house. There’s another visit scheduled for next week.

Where does that leave me? I have to shop for groceries daily since the mini fridge I purchased can only hold very little. Luckily, I did not purchase many freezer items since I was wary of freezer’s ability to do its job.

I’m not asking for anything I did not pay for. Rather, I would like to have a fully functioning refrigerator.

At a time when Sears is looking to rebrand itself and build a strong customer base, I can’t imagine this would be the way to accomplish these goals. I’d like Sears to replace this refrigerator. Can you help? — Margarita Palacio, Philadelphia

Answer: After all you’ve been through, you have every right to expect a working refrigerator as soon as possible. The question is, should you have a new refrigerator? A look at your warranty suggests the answer is “no.” Under the terms of your master warranty, Sears was obligated to repair, but not replace, your unit. It could do so if it wanted to, but it didn’t have to.

Your case was frustrating, both to you and to Sears. You tried to send the company photos of the non-working appliance. Sears couldn’t open them. Also, your interactions with the company and its technicians were unproductive, to put it diplomatically. Your refrigerator contained black mold deposits (not covered by your warranty) and was not cooling (covered by your warranty) and yet, three technician visits later, you were still without a working Kenmore refrigerator.

You grew increasingly agitated at Sears’ inability to help you. There were several tense interactions with the staff that, while understandable, made the company less willing to help you. Time to call me for help.
I think a brief, written appeal to Sears might have turned this thing around for you. I publish the names, numbers and email addresses of the key company executives on my consumer advocacy site.

I contacted Sears on your behalf. It agreed to repair the refrigerator, as promised, but stubbornly refused to replace it. While that’s not the outcome you had hoped for, something tells me Sears won’t quit trying until your refrigerator is fixed.