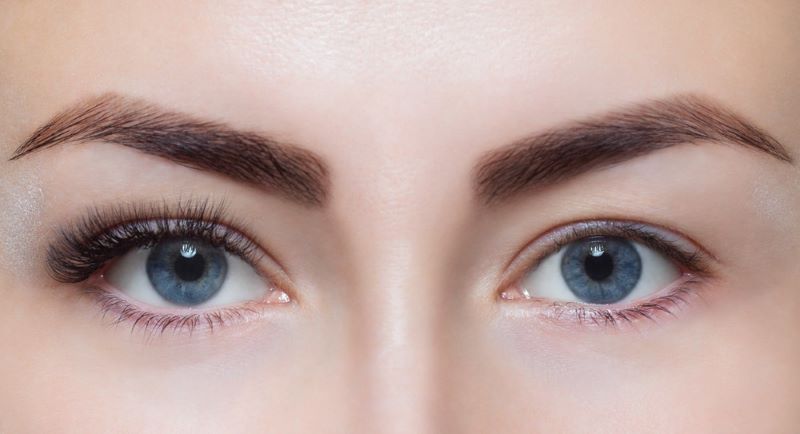 The Groupon deal for Miraclash seemed like the perfect solution to Sherry Tedeschi’s eyelash growth problem. But everything that followed made Tedeschi want to tear out what was left of her lashes. When she didn’t receive the product, she embarked on a difficult quest for a Groupon refund.

Poor communication on both sides raised our eyebrows. Tedeschi should have received the Miraclash. And Groupon owed her better service. But her serious self-advocacy errors made us wonder if we could help her at all. Tedeschi’s story is a strong case study of how not to solve a customer service problem.

Hoping to grow and thicken her eyelashes, Tedeschi ordered one bottle of Miraclash through Groupon. Miraclash is an ophthalmic solution, known generically as bimatoprost, that treats hypotrichosis, or irregular eyelash growth.

She authorized a Chase credit card payment of $100 for the solution. The next day Groupon billed her credit card for the order — twice.

But two weeks later, she had not received the product.

She emailed Groupon to ask about her order. In that email, she indicated that she would agree to the extra charge if Miraclash shipped her two bottles of the solution.

But the solution never arrived.

In search of a Groupon refund

Tedeschi then began a two-month search for her missing solution shipment. After repeatedly emailing Groupon, she called the company’s merchant department. The agent with whom she spoke agreed that Groupon had mishandled her case. Tedeschi asked that the funds be restored to her credit card. The agent replied, “No problem.”

But the agent issued her Groupon Bucks, credits that do not expire, for $200. She wanted a cash refund from Groupon, not an account credit. And she still had not received either bottle of solution.

Frustrated, Tedeschi then tried an online chat with a customer support agent. But the agent closed the chat without assisting her. She sent more emails to the company. Then she disputed her credit card charges with Chase.

Chase sided with Groupon in the credit card dispute, denying Tedeschi Groupon refunds for both charges. According to Chase, Groupon claimed that it had issued Tedeschi a credit. Tedeschi appealed Chase’s decision, but Chase rejected her appeal. An agent from Chase’s Escalation Department asked Tedeschi to call her. But she was unable to reach anyone at the phone numbers the agent provided.

The importance of a paper trail

After Chase denied Tedeschi a chargeback, she asked us for help. But assisting her wouldn’t be easy.

Tedeschi claimed to have maintained a strong paper trail. Yet our advocate, Michelle Couch-Friedman, had to ask her to clarify a number of points. Tedeschi responded vaguely to several of Michelle’s queries. Unfortunately, she “could not remember” or “was confused” about important details in her case. Those details included whether she disputed both Groupon charges and how much was at stake in her credit card dispute. She also could not remember the date she first contacted Groupon about the missing solution.

And unfortunately for Tedeschi, the documentation she provided showed that she took a number of wrong steps in trying to obtain a Groupon refund.

In Tedeschi’s emails to Groupon, including one to the CEO, she repeatedly called the company a “scam.” She also complained about the company on Facebook. Hoping for a scathing story, she wrote to the Los Angeles Times, the New York Times, the Miami Herald and the Washington Post.

We never encourage self-advocating consumers to take any of these actions because they are self-defeating. Name-calling, threats and bad publicity generally don’t motivate a company to assist you.

Also, we suggest that you give lower-level executives a chance to help before you complain to the CEO. Otherwise, you’re left with nowhere to go to escalate your problem. And a credit card dispute should always be a last resort.

The right way to self-advocate

Tedeschi might have gotten further with her complaint had she followed our self-advocacy recommendations:

At last: a happy outcome

Despite the problems with Tedeschi’s case, Michelle felt that she was still owed a Groupon cash refund. After all, she had never received either bottle of Miraclash. Michelle reached out to Groupon, which issued a refund for both orders to Tedeschi’s credit card.