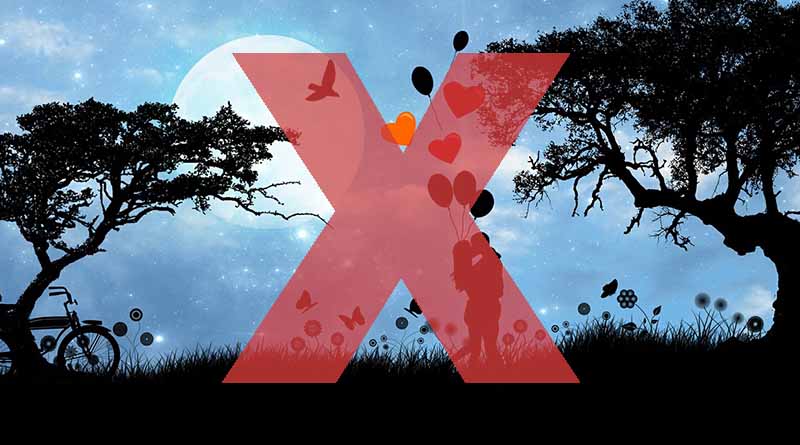 Suzanne Lee finds the Los Angeles dating scene hard to navigate so she decides to hire a matchmaking service to help the process along. She pays $2,000 to Los Angeles Singles and then prepares to meet her Mr. Right. Things don’t go as planned and now she wants a refund for this expensive dating service disaster. But is this just buyer’s remorse?

I signed up with Los Angeles Singles (LA Singles) in July of last year at the cost of $2,000. From the very beginning, it didn’t go well. Their customer service was atrocious. The lady in sales was always responsive and full of apologies, but my ‘matchmaker’ was never good at returning my calls.

Since July the company matched me with two people. My matchmaker pitched the first potential date so badly that I turned down the match. She then matched me with someone who was already dating someone! The matchmaker told me that was an error.

After that matchmaking fiasco, my matchmaker was impossible to reach. I left so many messages and sent emails. But no one would return my calls. In October, I decided I had enough. I asked for my money back.

I read my contract, and there is a three-day refund policy. So Los Angeles Singles turned down my refund request. My argument is that the bad service didn’t happen within the first three days. So how could I ask for a refund then? The representatives reminded me that matchmaking takes time. I understand that, but my complaint is about the customer service. I sent eight emails and only had one reply to the last one saying how they would love to try to match me again. Their email doesn’t even refer to my request for a refund! And it doesn’t address my frustration and disappointment.

I reported Los Angeles Singles to the Better Business Bureau. Of course, they had the contract on their side and pointed to the no refund policy. And the BBB gives this company an A+, so no help there.

As they will not enter into any more correspondence with me, I filed a chargeback. Citibank initially refunded the $2,000. Ultimately, Citibank found in favor of Los Angeles Singles and reversed the credit.

Now I have lost my $2,000, and I still have been matched with no one. How is this fair? I need help! Can you save me from this dating service disaster?  Suzanne Lee, Los Angeles

And you were also confronted with an unfortunate consumer fact: Most contracts are written in favor of the business, not the consumer. So it’s important to read the full contract before you sign it.

When I first read your request for help, I thought this might just be a case of buyer’s remorse. After all, the internet is filled with stories of dating service disasters and disappointments.

Matchmaking is a growing industry, with lonely hearts searching for a connection willing to pay significant fees to companies to find them a special someone.

And although I wanted to help you, the specifics of your case did not lean in your favor for a refund. In your quest for love, you signed a contract and agreed to pay $2,000 for six introductions. That’s it. Your contract doesn’t even guarantee great introductions:

But in six months you had met no one. Not even one potential suitor. In fact, after your initial formal complaint in October, your “matchmaker” stopped responding to you.

It’s clear that Los Angeles Singles failed you. You signed that contract because the representative (a salesperson) convinced you that they could help you find love. But, after the initial intake (of you and your $2,000) the company appeared to have lost its enthusiasm for matching you.

Your paper trail showed your ongoing requests for your matchmaker to give you a match. The salesperson apologized many times for the lack of response from your specific matchmaker. And then when your matchmaker did offer you an introduction, it was with a man who told you he was no longer available. Whoops!

As I continued to read your paper trail, I could feel your growing frustration. And then your matchmaker dropped entirely off the radar. It was at that time that you made your formal request for a refund.

When Los Angeles Singles stopped responding to you and also didn’t provide any further matches, your next step was with your credit card company.

The Fair Credit Billing Act (FCBA) protects consumers who use their credit cards to make purchases. It allows consumers to request a chargeback investigation for the following reasons:

Because you were still dateless and minus your $2,000, you believed that this transaction qualified as services that weren’t delivered as agreed.

Citibank reversed your charges and began a chargeback investigation.

Unfortunately, Los Angeles Singles produced the signed contract and a statement that as per that contract, no refunds are provided. The response reiterated that the company would still provide you with the introductions as promised.

You lost the chargeback and Citibank reapplied the $2,000.

And that’s when you turned to our advocacy team for help.

I contacted Los Angeles Singles on your behalf on several occasions. The initial contact only led to the company sending you an email with the announcement that they would love to provide you with a new matchmaker. Apparently, your original matchmaker is no longer with the company.

You were not happy with this “resolution.” You had lost all confidence in Los Angeles Singles. You just wanted a refund.

Once a consumer loses a chargeback, it’s rare that a company will reverse its stance and provide a refund, even at the request of a consumer advocate. But I decided to try one more time.

I emphasized that, for you, Los Angeles Singles had really just provided more dating disappointments than you had already found on your own out in the dating world. You considered this a real dating service disaster — you hadn’t even met one potential date. No matchmaking seemed to be included. At this point, you would prefer to be released from your contract with Los Angeles Singles and get your money back.

Surprisingly, that did the trick. A representative at Los Angeles Singles called you and apologized for your frustrating experience with their company. She granted your $2,000 refund.

You are pleased that your dating service disaster has finally come to an end. And although you haven’t found Mr. Right yet, you are thrilled to have your $2,000 back.