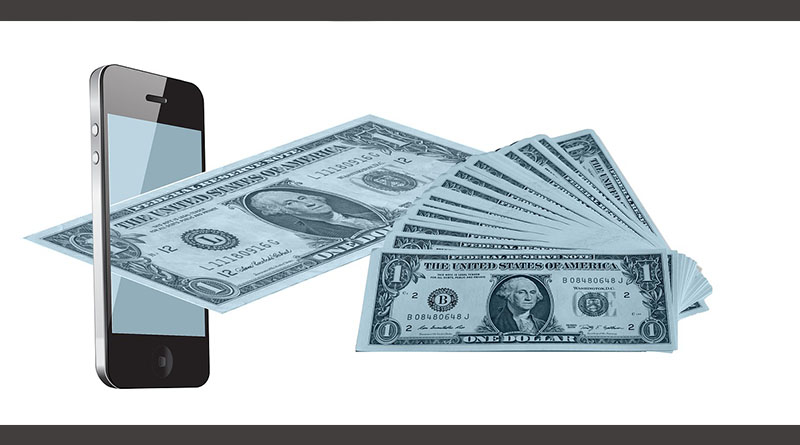 Yunnie Son’s mom accidentally sent $1,450 via Chase QuickPay to a stranger and can’t get it back. Can the Elliott Advocacy team fix this problem?

My mother tried to transfer $1,450 from her Chase account to me through Chase QuickPay using my cell phone number. The money left my mother’s account, but I was never informed of any transfer.

My mother double-checked and confirmed that she correctly entered my cell phone number. Chase is now saying that my mother’s money was transferred to a stranger, and they cannot retrieve the funds because that account has insufficient funds.

My mother filed two claims with Chase, but Chase still refuses to reverse the transaction. The only next step I can think of is to file a small claims court case. Or can you help? — Yunnie Son, Los Angeles

What a mess! It shouldn’t be so easy to accidentally send $1,450 to a total stranger. And then to find out Chase can’t help retrieve the money — that doesn’t sound consumer-friendly.

Your mother wanted to send some money to you and decided to try the Chase QuickPay service (*Update in 2020 this service is called Chase QuickPay with Zelle). This feature allows the user to send money to anyone with a U.S. bank account using either an email address or, as your mother tried to do, a cell number.

When the money didn’t show up in your account as expected, you knew something was wrong.

By the time you reached us you had been unsuccessfully trying to retrieve your mom’s money for some time. Your paper trail showed a frustrating dead end with Chase. The representatives told you that your mother had completed a transfer to a Wells Fargo account.

This was a problem since you don’t have a Wells Fargo account.

Chase was not helpful to you, and its responses were confusing, to say the least. The representatives initially told you — not once, but twice — that they would not reverse the transaction. Then they told you they could not retrieve the funds because the account had insufficient funds and to contact Wells Fargo.

Be careful when you use Chase QuickPay

I would have been puzzled by this confusing message, as well. And I’m not surprised you turned to us for help. We told you to follow the advice Chase gave and contact Wells Fargo again, but before you did this you realized your mother had entered the wrong cell number.

A simple error — but a big oops!

The question that sprang to my mind is: Why was Chase unable — or unwilling — to help you?

Was this Chase’s fault? Not in any way. Did your mother’s mistake cause the issue? Absolutely. Does that mean that Chase was right not to provide any help? No.

Chase could have helped you despite the fact that it was not at fault and not required to help.

Chase could have tried to help you by contacting Wells Fargo and making a formal request for the money. While it was not their mistake, they could have shown that they value your mom as a customer. Good customer service is in part about going above and beyond; not just doing the bare minimum.

The happy ending for your Chase QuickPay fiasco

Even a quick phone call from Chase to Wells Fargo would have been helpful. But my experience is that even in scam/fraud cases banks are slow to help. They often cite privacy/data protection laws, when often the law does allow them to help in such cases.

You could have used the Elliott Advocacy research team’s company contacts to try to reach someone at Chase who was willing to help you. But you had another idea and went straight to where your mother’s money went.

You managed to contact the person who had received the money in error. They were honest and returned it to you.

This time there was a happy ending, thanks to you doing all the hard work, but others may not be so lucky. Services such as QuickPay are making it easier and easier to make quick payments, but it’s imperative to make sure that you are sending your payments to the correct person. This shows you can’t “bank” on your bank to help.