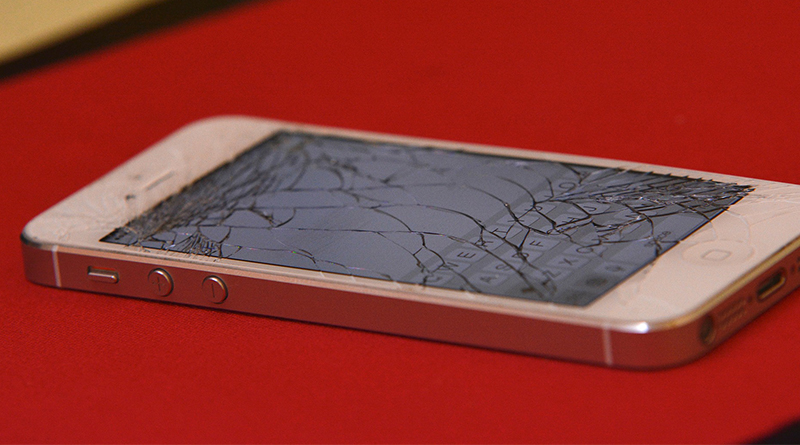 Question: I recently cracked the screen on my AT&T phone. I filed an insurance claim and received a new phone. But the new phone completely quit working about two months later.

I went into an AT&T store and a representative told me I could file a warranty claim, which I did. I sent the phone off and received another one.

Approximately three weeks later, I received the second phone back with a letter stating I did a warranty claim on a physically damaged phone (cracked screen) and they were charging me $749.

After talking with multiple AT&T representatives, I received pictures of the damaged device. It wasn’t even in the packaging in which I had sent it. Also, I asked if they could talk to the store associate to see that the phone was not working and not damaged when I brought it to him. They said no, because I left with the phone and it could have been damaged after that — even though he could confirm that it was in fact not working.

I don’t want to be charged for the second phone. Can you help me fix this? — Sharon Pettibone, Brunswick, Ga.

Answer: AT&T should have sent you a replacement phone that worked. When it broke down, it should have it fixed promptly. Instead, it appears AT&T confused your nonworking phone with someone else’s, and then refused to do even the most basic due diligence.

If that kind of “facts-don’t-matter” approach seems familiar, it should be. I just fixed another case with an AT&T-owned company, DirecTV, last week. Maybe this is a corporate policy. If it is, maybe the company’s executives should consider careers in politics. But I digress.

The terms of your warranty are clearly spelled out. As AT&T noted, “Some types of damage aren’t covered under warranty. When we receive your device, if AT&T determines that it is not eligible for a warranty replacement, you will be charged for the full value of the replacement device, which could exceed $450 depending on your model. Your old device will be returned to you and both devices will be yours to keep.”

But after examining your phone, the AT&T store employee advised you correctly to send in the phone and said you’d be covered. Your case reminds me of all those car rental damage cases I receive for this column’s companion feature, The Travel Troubleshooter. Often, they hinge on a single photo, often of a different car than the one you rented. This was the same thing, on a smaller scale.

A brief, polite email to one of AT&T’s executives — I list their names, numbers and email addresses on my consumer advocacy site — should have set the company straight. And that’s exactly what I suggested you do. After reviewing your appeal, AT&T refunded the $749.