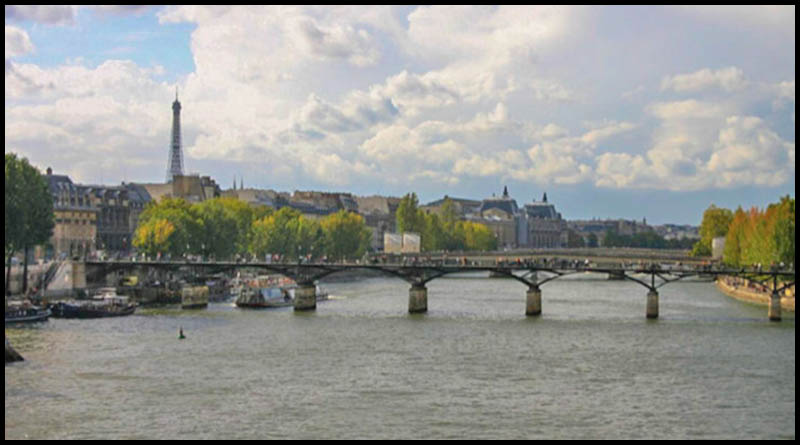 Shelly Clements and her husband recently headed to the airport to take off on their long-awaited trip to Paris. Unfortunately, for her, she didn’t have a valid passport.  In all her planning, she had neglected to check the passport requirements for travel — and the news wasn’t good at the check-in counter.This case is a reminder that when planning a trip abroad, the number one priority on your checklist should be to make sure that you have the required documentation for the journey. Otherwise, it won’t matter what else is on that list, because you won’t be going.

Heading to the airport without a valid passport

Clements’ problem was not as dire as that of other travelers who have contacted us with similar stories because her passport problem was caught before she was allowed to board the plane.

But the correction that allowed the couple to take off as planned cost her $4,000.

“When we arrived at the SFO airport I suddenly discovered that my passport would expire one and a half weeks short of the required time that Schengen countries require,” she reported. “Air France told me that I did not have a valid passport to fly on my current round-trip itinerary.”

Clements explained that she had never heard of the Schengen agreement or the passport requirements for U.S. citizens to visit those member countries before that moment.

Maybe you haven’t either. But if you plan to travel to Europe on a U.S. passport, you should know how it applies to you.

Checking the passport requirements for travel to Paris

As explained by the U.S. State Department, the Schengen countries are 26 European countries that require U.S. passport holders to have a minimum of three months’ validity on their passports, beyond their dates of travel, for entry.

But a quick-thinking Air France representative explained to the couple that they could still board their flight on schedule if they canceled her current round-trip ticket and rebooked a new flight. This ticket would have her return within the time period that would satisfy the passport requirements for entry to Schengen countries.

Without a valid passport, you’re not going to France

Clements believed that because her business class ticket had a change fee listed as $450, that this meant that she could switch her flight to any new flight for just $450. She wanted to know if we thought this was correct for Air France to make such a profit on her mistake.

“Are you saying that $4k was reasonable because of Schengen? Could they have charged me $8k? $16k? Or more?” she asked. “I now understand Schengen, what I do not understand is the exorbitant amount ($4,000) that was demanded for me to board. Please explain.”

The $450 change fee is just the fee to be permitted to change the ticket. When Clements’ ticket was canceled and rebooked, it was necessary to rebook a new round-trip ticket in business class at a walk-up fare.

Walk-up fares are some of the most expensive fares that you will encounter. And a business class walk-up fare to France, as Clements discovered, can cost thousands of dollars extra.

I broke the news to Clements that she had paid a fee to save her trip that was within a range that could be reasonably expected.

Additionally, Air France had done several things to mitigate any further costs for the Clements.

When Shelly arrived in France, she went to the U.S. Embassy and renewed her passport. With the new expiration date, she was able to change her return flight back to the original date. However, now her seat wasn’t available on that flight. So Air France adjusted her flight and her husband’s with no further change fee.

Lastly, when Clements’ husband complained to Air France about the exorbitant fee that was charged to correct their problem, they were offered a “gesture of goodwill” in the form of a $750 travel voucher. This voucher came with a reiteration from Air France that it is always the passenger’s responsibility to know and possess all required travel documents.

Clements asked me if they should accept this “settlement.”

In these situations, when I am advocating a case, I think it’s really important to cut to the chase.

The $750 is not a “settlement,” but simply a goodwill gesture from an airline that sympathized with her plight. Air France actually owed her nothing.

As a francophile myself, I reminded her that despite this misadventure she must have had a lovely time in Paris. And since the mistake was her own, it would be better to focus on the positive.

Clements’ response made me laugh and realize that she was a reasonable traveler who was simply looking for clarification.

“Damn! Well, it’s a tough lesson learned,” Clements told me. “We did have a wonderful time. Thanks so much for talking me down. All the best to you and Chris’ crew.”

And all the best to you, too, Shelly. Take that $750 Air France voucher and plan a new adventure — just remember to check your passport before heading to the airport. Au revoir!