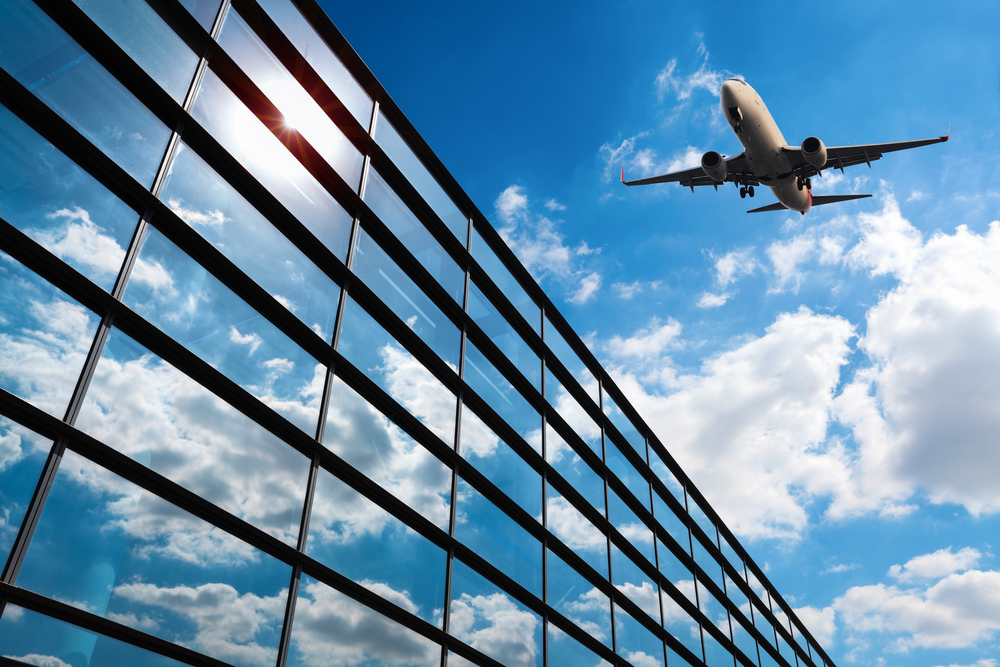 What is an airline’s promise worth? Katherine and Matthew Ostroff would like to know after a recent US Airways flight they took to their honeymoon cruise.

They were flying from Philadelphia to Rome on US Airways flight 718, where they would catch a cruise that was scheduled to cast off nine hours after their scheduled landing.

“There was a power outage in our terminal at Philadelphia International Airport,” remembers Katherine Ostroff. “Most flights in the same terminal had been moved to other terminals and took off with a slight delay.”

But not theirs. The Rome flight was delayed, and then delayed again.

“After several hours, we realized something else must be wrong,” she adds. “Many passengers, including ourselves, had asked why we had a longer delay, but many US Air representatives would evade the question or remind us of the power outage. As the hours passed we learned we were no longer delayed because of the power outage, but rather for lack of flight crew.”

There are two possible scenarios here: First, the power outage could be a smokescreen for the unavailable flight crew. Or second — and more likely — the flight crew timed out while waiting for the power outage to be resolved, meaning they were not allowed to work because they’d been on the clock too many hours or wouldn’t have enough hours left to complete the flight.

None of this really mattered to the honeymooners. They just wanted to get to their cruise.

But a US Airways representative had some good news:

We then spoke with a US Airways manager on duty that night in Philadelphia. She said US Airways would take care of getting us to our next cruise port destination, which was Santorini, Greece.

We decided to take the trip and waited several more hours for our flight to leave for Rome.

But when the couple arrived in Rome, things didn’t go as promised.

In duress, with no means of contacting a US Airways representative, we purchased both the flights, from Rome to Athens and from Athens to Santorini.

In Santorini, there was no hotel booked nor a representative to consult. We were forced again to pay out of pocket for a hotel.

Within the first couple days we had spent nearly $2,000 in flights, food, water, hotels, transportation, and ATM transaction fees when we ran out of cash.

US Airways refunded $93 “to offset hotel and taxi expenses.”

“Some representatives said our flights will definitely be reimbursed and more with proper documentation,” she says. “We would provide the documentation and then we would be told that they weren’t responsible for the delays. It was a cycle of promises and then let downs… over and over again.”

I sent the Ostroff’s case to US Airways, hoping that it would at least clarify what the $93 was for. An airline representative got back to me right away and promised to investigate.

That was in early August.

To date, neither of us have heard back from the airline.

It also serves as a warning to the rest of us. When a company promises something, get it in writing. Especially if it’s an airline.