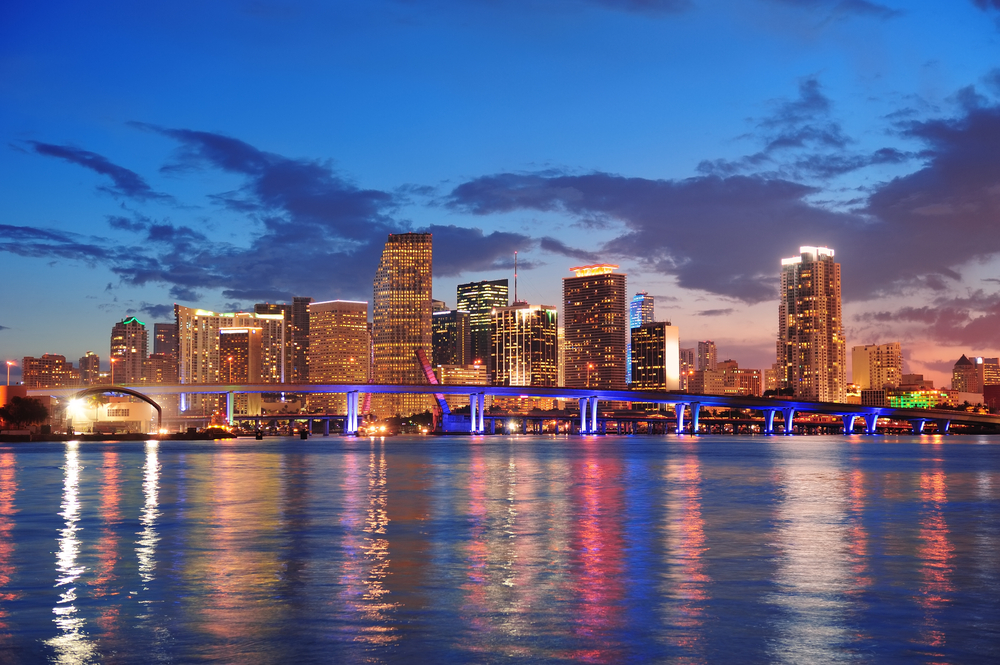 I hate having to send cases to the recycler, especially deserving ones like Bill Bonilla’s.

The day before his honeymoon, American Airlines called with some bad news: His flight from Houston to Miami would be delayed by a few hours. The soonest it could transport him and his wife to Miami, and then on to St. Lucia, would be the next day.

His case again underscores the need for a rule like EU 261, the European law that holds airlines accountable for failure to keep their schedules. If this had happened in Europe, American probably would have had to pay the Bonillas real money for delaying the flight.

But their experience was noteworthy, and not just because it was their honeymoon. American put the couple on the next available flight to Miami with a tight connection to St. Lucia, but they missed it. American would not endorse their tickets to another carrier, forcing them to spend the night in in Miami.

I’ll let him pick up the story from there:

That would have been a great experience, seeing neither of us had been to Miami, but American failed to give us our luggage.

We were left without our clothes and toiletries. The American employees at the ticket counter were rude to us.

I know it is my choice not to eat fast food, but I try to live a healthy lifestyle, and they are taking away from that.

We were not informed that our bags would not be made available to us. In fact, an American employee at the re-booking center informed us that we would be able to get them at baggage claim immediately.

Also, when we asked their employee how we could contact someone to be reimbursed for our lost night at the resort in St. Lucia and for expenses incurred buying clothes, toiletries, and other necessities in Miami, he simply told us that there was no number and that we could contact customer relations through e-mail.

Bonilla was undeterred, and found a phone number for American. A representative who initially gave him some encouraging news.

“The person who originally contacted me said they usually cover 100 percent, sometimes 50 percent of the night lost at our resort,” he remembers. “They cost us a fair amount of money for the night lost and cost us countless memories at the resort. Saturday night is a big night at the resort, and we were forced to miss it due to their incompetence.”

But when he emailed American, it changed its tune:

Thank you for contacting us. Your time is valuable. We understand that. And we know, too, that few things are as frustrating as a delayed flight.

We’d like to say sorry for delivering anything less than a wonderful experience traveling with American. With that in mind, we’ve made arrangements for an eVoucher to be sent to you (via a separate email) to use toward the purchase of a ticket to travel with us.

That’s not much of an explanation of the luggage, the refusal to pay for the lost night’s lodging in St. Lucia, the inadequate meal vouchers. These are problems many other travelers run into when their flights don’t operate as scheduled.

The Bonillas received a flight voucher for $200, which covered only a fraction of their airfare. They are unhappy with that compensation, and so am I.

I realize that American’s lawyers have written a contract of carriage in a way that they can legally deny the Bonillas any kind of compensation. But for cryin’ out loud, it was their honeymoon.

I’m reluctant to contact American on their behalf, because I know what they’ll say: “Sorry, we already did more than we had to for this couple.” And that would be true. But there’s something about the way this case ended that just doesn’t feel right to me.