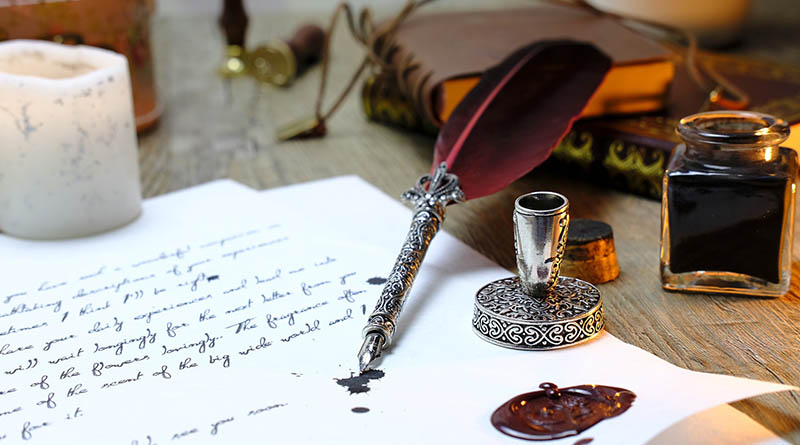 She thinks so; AT&T doesn’t.

The truth — well, I’ll leave that to you to decide. That’s right, my friends. Scroll down for the poll.

But you’ll want to read her entire story. It’s a story of crossed wires and dashed expectations, and about the importance of paperwork. Also, Edwards does something at the end that might surprise you.

Edwards phoned AT&T because she wanted to drop the cellular connection on one of her tablets. Her bills were too high.

“I’ve had five lines with unlimited data and have been with AT&T since 2007,” she explains.

A representative transferred me to the loyalty department. AT&T agreed that her rates were a little high and offered a solution.

“The person that answered said I understand your bill is high and you have been with us for a long time. What I can do for you is take $10 off one of your tablet lines. Will that help?” she recalls. “I said yes.”

But when her next bill arrived, the promised discount wasn’t there.

“I called in, and the rep saw the comment and manually added the credit and said she would fix it and the credit would automatically apply next month,” she says.

“I call again. They see the notes. This guy does not apply the credit but says for my trouble he will take $10 off of both of my tablet lines,” she says.

She called again. This time, a representative told her “we don’t offer that discount” — which is why it never happened.

“I don’t appreciate being lied to,” says Edwards.

My advocacy team checked with AT&T, and it turns out Edwards had been receiving a $10 discount. The reduction showed up on a different part of her bill.

In fact, after several conversations with AT&T, she says the phone company had offered $20 off per month on the tablets — $10 per tablet.

“I recently spoke to the loyalty department, and they say that the tablet discount does not exist, and that is why I don’t see it,” she adds.

My advocates were understandably confused. Had AT&T promised $10 off — or $20? Where was the discount shown? I don’t have a copy of her bill so I can’t see it one way or the other.

It doesn’t matter. Edwards is tired of being jerked around and is closing her AT&T account, as planned.

“It’s time for me to find another cell phone company that will at least honor their promise,” she says.

Lesson learned? Get it in writing.

Had Edwards followed just one of those rules, she’d have her $10 credit on both lines. Instead, she called again and again, relying on the word of an employee — a word that it turns out was impossible to verify.

I’m a little surprised by this ending. I thought Edwards and AT&T could work this out until one $10 discount multiplied into two. And if you’re like me, you’ll probably never believe the word of an AT&T employee again, at least until you get it in writing.