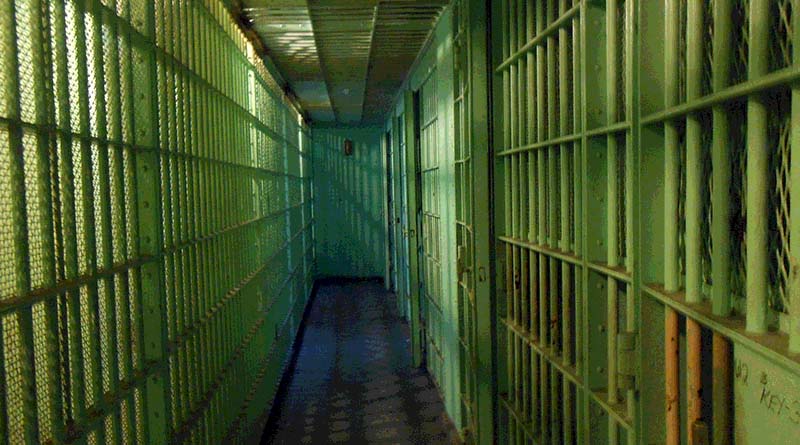 Tamra Corrigan’s husband was arrested on vacation after a strange car accident. Now Corrigan wants to know if their insurance policy will cover the financial consequences of this nightmare.

This story is a reminder that even the most comprehensive travel insurance policy doesn’t cover every type of misadventure. In fact, it would be surprising if any policy would cover this awful event.

Corrigan related a story that sounded quite harrowing. She and her family were just beginning their tropical vacation when disaster (or a scam) struck. She recalls:

We had an accident and were involved in a scam, accused of hitting a body in the road. It was all a scam: being held in custody was a scam, the money we paid was a scam. Our rental car was undrivable after the accident and was towed by the police.

We didn’t have a vehicle, nor a place to stay and didn’t speak the language. The embassy finally discovered that something wasn’t quite right with our situation and that is when they escorted us to the airport to leave the country.

A court hearing and  immediate deportation

Although Corrigan did not elaborate her story to our advocacy team, the family gave an interview to their local news station. In that retelling, Corrigan asserts that they never saw a motorcycle — just a body in the road. The local police arrived and arrested her husband. He remained in jail for two days before his hearing. At the end of his “trial,” the family paid $1,500. And then the embassy staff took Patrick Corrigan directly to the airport for a rapid return home.

At the airport, the embassy staff instructed the family to purchase tickets on the next available flight. They could not use their scheduled return tickets because their airline, Sun Country, does not operate from the Santo Domingo airport. These new Delta Air Lines flights cost the family an additional $3,200.

Once they returned home, Corrigan filed a claim with Allianz for trip interruption reimbursement. In the denial response that soon followed, Allianz pointed out that the Corrigans had purchased a “named perils” policy. This type of policy lists specific events that qualify as a trip interruption.

Not surprisingly, being arrested on vacation is not one of the named perils.

Allianz does not cover being arrested on vacation

“Unfortunately, being accused of striking a motorcyclist and jailed — then released from jail and escorted by embassy personnel to the first available flight out of the country is not included among those reasons,” the letter from Allianz explained.

Undeterred, Corrigan filed an appeal. Allianz swiftly rejected that as well. She then sent a request for reimbursement to Delta and Sun Country Airlines.

When none of these attempts proved successful, she contacted the Elliott Advocacy team.

With Corrigan, I reviewed the listed “named perils” on her policy.

Corrigan reluctantly agreed that her unfortunate situation did not qualify for compensation. But she wondered if Delta should reimburse her.

Of course, when an unexpected incident ends up costing your family thousands of dollars it’s natural to search for some way to recoup your losses. But I pointed out that, except for being the airline that safely delivered her and her family from a situation that could have escalated quite quickly, Delta held no responsibility here.

A Sun Country gesture of goodwill

Our only other option was Sun Country. I thought that perhaps the Corrigan family might have a credit for their unused return flight. Although I was not hopeful, I contacted the airline and explained the situation.

The vice president of customer experience at Sun Country Airlines quickly responded. He said that the Corrigans did not cancel their return flight. Therefore the airline did not owe the family any credit. But, he continued, the airline, “sees the human side of this situation. The right thing to do is to allow them to use some portion of what they paid towards a new ticket.”

Here’s how to check for travel warnings before leaving home

It’s unclear whether the Corrigans were caught in a scam, but it is important to remember that the laws in other countries can vary significantly from U.S. law. Checking with the U.S. State Department for advice and warnings for your intended destination is a critical part of successful travel planning.

Concerning the Dominican Republic, the State Department does not outright advise against driving there but it does point out the many perils that a driver may encounter and explains:

Dominican law requires that a driver be taken into custody for being involved in an accident that causes serious injury or death, even if the driver is insured and appears not to have been at fault. The minimum detention period is 48 hours; however, detentions frequently last until a judicial decision is reached, or until the injured party signs a waiver.

And this is exactly what happened to Patrick Corrigan.

In the end, we could not help the Corrigans to get the reimbursement that they were seeking. Their travel insurance policy does not cover the consequences of her husband’s arrest on this vacation.

We hope that the previously mentioned motorcyclist has recovered and that the Corrigans can use their travel vouchers for a future vacation that, we presume, will not be to the Dominican Republic.