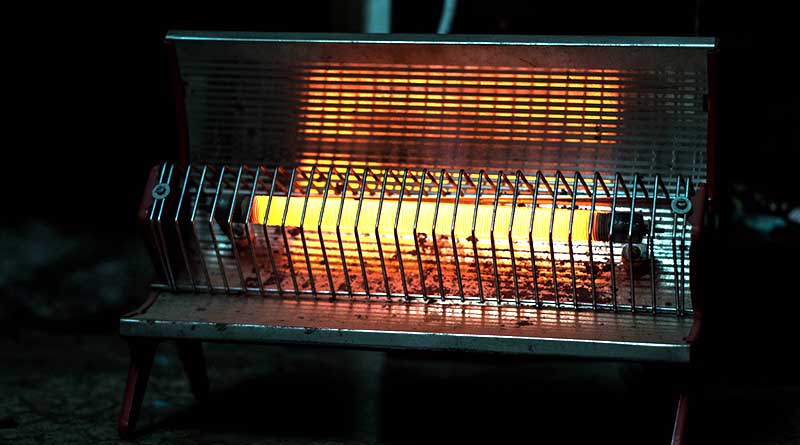 When an unexpected cold-snap threatened Nora Allen’s plans for a semitropical getaway, she tried to make the best of it. That is until she discovered the nonfunctional heating system in her VRBO rental. She tolerated the plummeting indoor temperature for several days before she finally abandoned the condo. So why won’t VRBO refund her money? END_OF_DOCUMENT_TOKEN_TO_BE_REPLACED 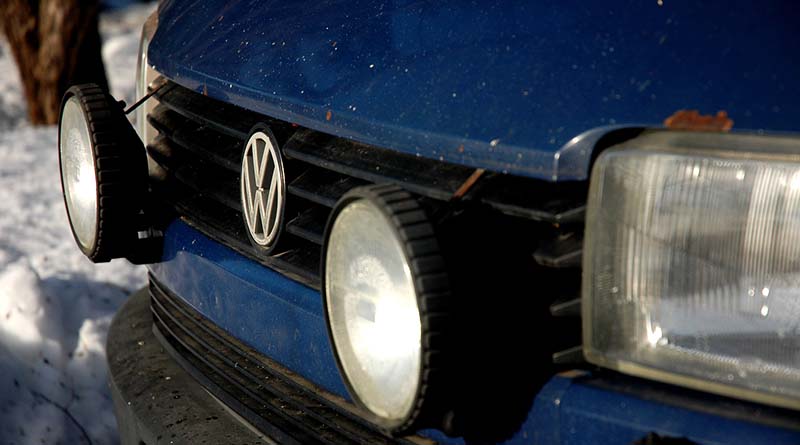 If you want to know how to easily void your auto warranty, just follow the lead of Thad Campbell and his rusty VW Eos.

Volkswagen won’t cover the damage because of a technicality. Try as hard as my advocates did, you’ll be surprised where we ended up. Or maybe not. END_OF_DOCUMENT_TOKEN_TO_BE_REPLACED 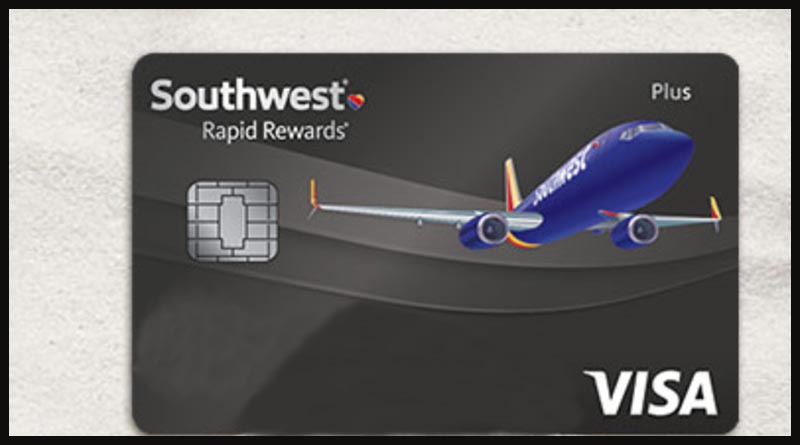 Apply for the card now, the pop-up on Southwest.com promised her, and she could save $200 on her flight.

She applied for the card, only to discover the offer was too good to be true. The $200 credit never showed up. END_OF_DOCUMENT_TOKEN_TO_BE_REPLACED

During her recent Royal Caribbean cruise, Kathy Hoffarth purchased a $16,000 diamond at Diamonds International. At the next port, she exchanged it for a larger, more expensive one. Now that she’ s home she doesn’t want that bigger diamond, either. She claims she was forced to buy the diamond and just wants to return it. But is that possible? END_OF_DOCUMENT_TOKEN_TO_BE_REPLACED 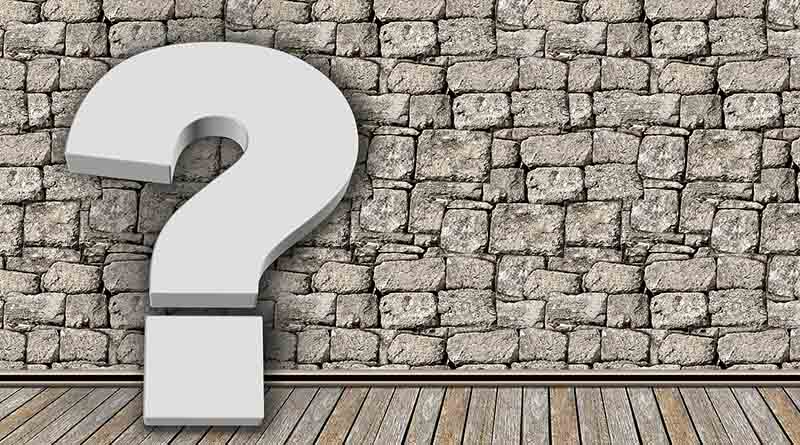 Jonathan Cordone wants a $6,711 refund from Airbnb. But his request has a big, unexpected problem — so big that our advocates can’t help. END_OF_DOCUMENT_TOKEN_TO_BE_REPLACED 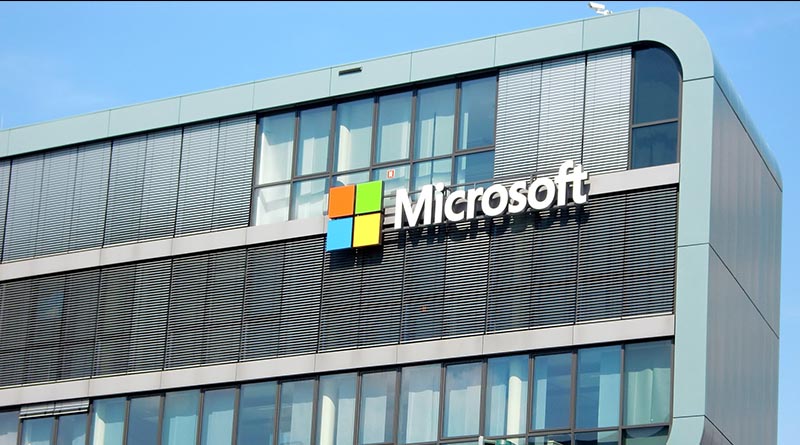 Like other tech companies, Microsoft loves providing “solutions” to its customers. The one it offered Andy Smith was a solution in name only. END_OF_DOCUMENT_TOKEN_TO_BE_REPLACED 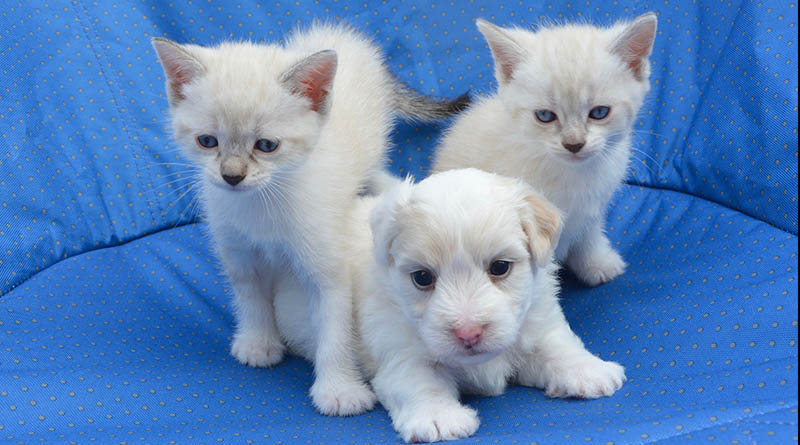 What happened to Aaron Misakian’s flight from Seattle to Philadelphia? More to the point, what happened to the two cats and a dog scheduled to fly with Misakian that day? END_OF_DOCUMENT_TOKEN_TO_BE_REPLACED 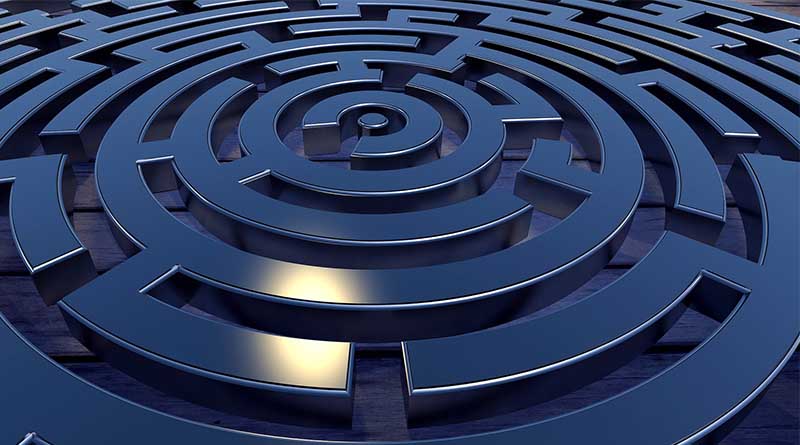 And in the end, my advocacy team had to give him one more piece of paper — his walking papers. END_OF_DOCUMENT_TOKEN_TO_BE_REPLACED 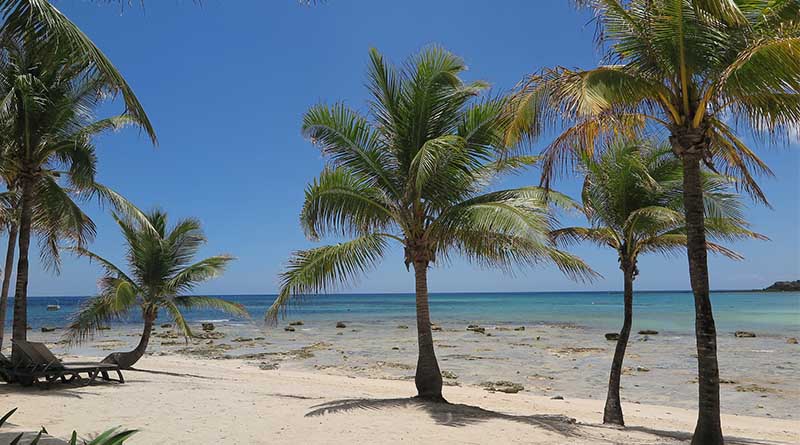