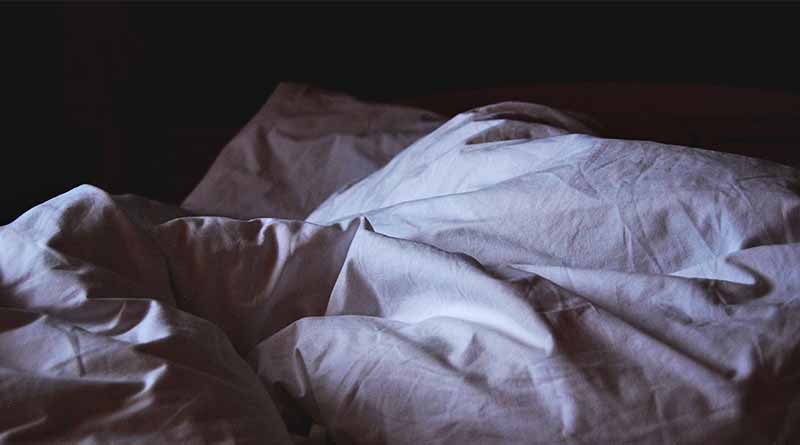 When George Paddock’s wife woke up in their hotel room with small red welts on her legs, they immediately thought the worst — bedbugs! But, when they reported their concerns to the hotel staff, the room was inspected by Orkin Pest Control. This specialist confirmed that the room contained no bedbugs. So why is Paddock now asking for almost $3,000 in damages?

Paddock’s case illustrates what you can and can’t expect when you fear that the room that you have checked into may already be occupied by other guests — the six-legged, biting kind.

Paddock recently contacted our advocacy team asking for help. He wanted to receive reimbursement for all of the expenses he said that he incurred as a result of his anxiety-provoking experience in his hotel room.

“Upon awakening the first morning, my wife found herself covered in small red welts or bite marks,” Paddock recalled. “We immediately contacted housekeeping and were moved to another room. Upon checkout, two days later, we were informed that Orkin had inspected our first room and found no infestation.”

Since it was clear to Paddock that the Orkin bedbug specialists had found no bedbugs, what he did next had our team confused.

“When we returned home that afternoon,” Paddock explained, “we disposed of all luggage and clothing, as a precaution.”

Paddock further reported that two days after their return home, his wife went to the dermatologist. He said that this doctor told them that the marks were “consistent with bedbug bites.”

Based on this dermatologist’s opinion, Paddock decided to request reimbursement from the hotel for their luggage, clothes, doctor visit, and the entire hotel stay. Grand total: $2,645.

In its rejection of Paddock’s request, the hotel reiterated that Orkin had established that no bedbugs were present in his hotel room. So the hotel would not be providing reimbursement for these expenses. Nor would the hotel consider a refund of the stay.

Paddock was dissatisfied with this answer, and that’s when he turned to our advocacy team.

I contacted Marriott, the parent company of the hotel, and asked if someone could review this case. (The Elliott Advocacy research team lists Marriott executive company contacts in our database.)

Marriott responded by clarifying that:

When they notified the hotel of their concern, the hotel immediately followed all protocols. They moved them to a suite and quarantined the room that the Paddocks had been in until our third-party vendor (Orkin) inspected the room, which was done later that same day.

After an extensive search, the Orkin exterminator found no evidence of bedbugs; and we rely on their expertise.

While we do not believe the hotel had any responsibility for Mrs. Paddock’s distress, we care about every guest’s experience and have offered the guest Starwoods points as a goodwill gesture.

First, the Paddocks were correct to immediately inform the hotel that they suspected bedbugs in their room. And the hotel management responded proactively by upgrading the couple to a suite and putting the room under quarantine until Orkin; the bedbug specialists could inspect the situation.

The next day, the management of the hotel informed the Paddocks their hotel room had been confirmed by Orkin to be free of any critters. This should have alleviated their concerns.

Throwing away their belongings “as a precaution” was the moment in which this story went wrong.

Bedbug bites or something else?

Although Paddock insists that the dermatologist diagnosed his wife with bedbug bites, the Centers for Disease Control and Prevention explains why a definitive diagnosis based purely on “welts” would be difficult:

It is hard to tell if you’ve been bitten by a bedbug unless you find bedbugs or signs of infestation. The bite marks are similar to that of a mosquito or a flea — a slightly swollen and red area that may itch and be irritating.

Further, the American Academy of Dermatology explains that the welts that appear when bitten by a bedbug are allergic reactions in the “victim” and usually appear “1-14 days” after exposure to a bedbug. Since the Paddocks had just checked in, this information supports the theory that this may not have been a bedbug exposure.

Additionally, there are a number of skin conditions, such as contact dermatitis, that can produce this type of welts.

Because Orkin did not find any evidence of bedbugs in their hotel room, it would seem that the Paddocks disposing of their belongings was premature. Perhaps they erred on the side of caution, but we can’t agree that Marriott should bear the cost of that choice.

While we understand that this experience was stressful for the Paddocks, ultimately it should be comforting for them to know that they were likely not exposed to these creepy little pests in their hotel room.