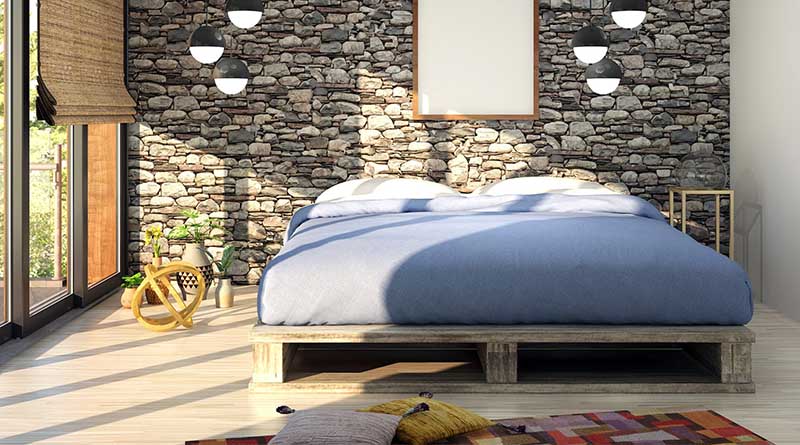 If a customer service representative offers a massive mattress discount by mistake, is the company required to honor it?

This story highlights the need for basic tolerance and understanding of human fallibility — even when it happens on the other side of the consumer/merchant equation.

Kimber Ashrafi contacted the Elliott Advocacy team because she was angry that Amerisleep had recently botched the delivery of her mattress and headboard. She had paid several hundred dollars extra for the specialized delivery service, called “white glove.” This service included pickup and removal of all debris associated with the delivery.

Instead, the delivery company arrived on the wrong day and was far from a “white glove” service. Ashrafi described a scenario in which the delivery people were assembling her bed “in the dirt and grass” of her front yard.

Ashrafi immediately called Amerisleep. Because she was having floors installed in her house, she could not take delivery of the bed that day. So the mattress company agreed to pack up the mattress and bring it back on the originally scheduled date.

For your troubles: A mattress discount — a big one

Ashrafi then went on Amerisleep’s online chat feature and spoke to one of the representatives named Eric.  She complained about the lack of the “white glove” service. And she was concerned that the furniture might have been damaged during this initial delivery attempt.

Eric apologized and said that Amerisleep could not provide “white glove” service in her area. He told Ashrafi that that fee would be refunded. When she pressed the issue, he then said that the company would offer a 50 percent discount on part of the order. He told her that Amerisleep would refund a total of $1,759.

This huge discount seemed completely out of line with the “inconvenience” that she had suffered. The delivery was attempted one day early. That can certainly be annoying. But in terms of her other complaint about the lack of white-glove service, I discovered that she had been informed before the delivery that it was not available. She had already been assured that she would receive a refund for that service. So for a one-day early delivery attempt, she was being offered a $1,739 discount.

All signs pointed to the Amerisleep agent making a mistake with the value of the mattress discount.

A quick correction by this agent: “I made an error”

This first chat occurred at 2:09 p.m. At 2:55 p.m., Eric came back, corrected himself and said he had made a mistake with the mattress discount:

I want to let you know that I misunderstood my upper management communication and we are simply not in a position to offer this type of deal.

We are offering to refund your order in full for the inconvenience, but cannot sell the adjustable bed any lower.

Please kindly accept our apology and let me know how you would like to proceed.

Ashrafi did anything but “kindly accept” Eric’s apology and began a campaign to hold the company to his mistake.

By the time Ashrafi had contacted the Elliott Advocacy team she had already escalated her complaint to the top level of the company. She told me that the CEO had responded to her. She said that he was firm and told her that she would not be receiving the giant discount on the mattress. He explained that the discount offer was a simple error — corrected within minutes.

When I read Ashrafi’s request for help I pointed out to her what the company was offering to make her whole.

People make mistakes. That’s a fact. In this case, the error was quickly corrected (within 50 minutes) and Ashrafi suffered no damages. So I was puzzled by her continued pursuit to force the company to give her something that she has been told was a misunderstanding.

The company offered her two options:

A fair and reasonable resolution?

I thought the offer from Amerisleep seemed like a reasonable resolution to Ashrafi’s complaint.

Ashrafi disagreed with my assessment and continued to press the issue.

“My question to you is that since the original delivery was totally screwed up … and then they promised the discount in writing, how can [my request be rejected],” Ashrafi asked. “I am just asking for what he promised — the discount of $1,739.”

I reiterated that the best resolution here would be to void the transaction and receive a refund.

Two months later, I was surprised that she was still on this quest to receive the mistakenly-offered mattress discount.  She told me that she had returned the furniture for a full refund. Now she wanted to repurchase the furniture and apply the “discount.” She provided a chat transcript that showed that she was threatening the company with a negative publicity campaign.

We never suggest these tactics. The company refunded her completely. When a company makes a mistake, apologizes and makes the consumer whole, we call that a successful case.