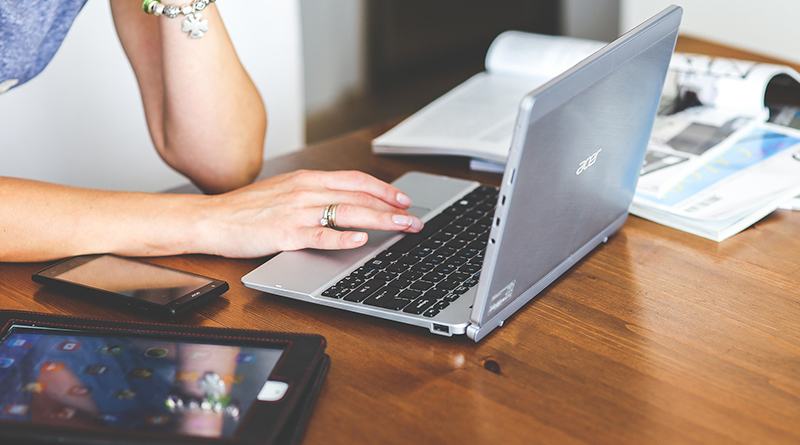 Barbara Smidt booked two tickets to Australia to celebrate a special birthday with her husband. But as they were excitedly putting the final touches on this trip, they were shocked to discover that United Airlines had no record of Stephen Smidt ever having a ticket. So what do the confirmation emails say?

This case highlights the importance of carefully reading all airline correspondence within 24 hours of receipt. It also is a reminder of the critical difference between a confirmation number and a ticket number. The latter will clear a traveler for take-off. And the former? Not necessarily.

“In September, I booked two round-trip business class tickets using miles to fly from Boston to Sydney for my husband and me,” Smidt recalled “After calling United yesterday, I was told there is no flight for my husband. I have his itinerary email with his confirmation number.”

The panic that Smidt was experiencing was clear in her email to our advocacy team. She had invested time, effort and money into this trip — and now the entire journey was in a precarious state.

“I’ve called United many times to rectify the problem, but no one seems to be able to help me. Our flight leaves in two months!” She pleaded. “Can you please help me?”

Can this trip be saved?

Of course, our advocacy team loves to straighten out problems, and we hoped that we could save this trip.

To determine whether our team can take on a consumer’s problem, we always request a paper trail which includes all relevant information about the case.

As part of her paper trail, Smidt sent her confirmation emails from United — the ones she told us would prove that her husband had been issued a ticket.

Unfortunately for Smidt and her husband, these emails proved something else — and the news wasn’t good.

The details of the confirmation emails

What Smidt was calling a confirmation of her husband’s ticket, was an email from United that included a confirmation number, or record locator. This number is proof that a reservation has been created, but it is not proof of a ticket being issued.

And across the top of that email was an important notice that Smidt had evidently neglected to read:

The E-ticket number is proof that the reservation is confirmed and that a ticket has been issued.

Smidt did not receive an E-ticket or receipt for her husband’s flight — ever. And, having never read the message, she did not follow up with United until 3 months later when she received a schedule change notification for her own flight.

When my colleague, Dwayne Coward pointed out the message from United in her own evidence, Smidt checked her husband’s United account and confirmed that the miles were never withdrawn. And she had not been charged the taxes for the ticket.

The inescapable fact was clear — her husband never had a ticket.

Each week our advocacy team receives many requests for help from consumers who have failed to read confirmation emails from airlines and third-party booking agents in a timely manner. And as a result, they have found themselves in problematic and expensive situations.

The critical 24-hours after purchase

Twenty-four hours is the magic number to correct most problems with tickets (misspellings, incorrect dates and the like) without paying a fee. And when a consumer fails to check their confirmation emails within the first 24 hours, things can go wrong — and you can guess who takes the financial hit.

Most of these problems can easily have been avoided by promptly and carefully reviewing those confirmation emails.

Smidt’s case was no different. There was a problem that may or may not have been easily resolved by making that call to United — 3 months ago. But when she did not respond within 24 hours, her husband’s reservation was deleted.

Smidt went back to United and asked what could be done. The replacement flights that United offered her were quite expensive.

And then, as the Smidts were considering their options, it seemed that the universe was conspiring against them. Smidt’s husband learned from his doctor that he was not medically approved for such a long flight at this time.

So for now, their special trip will be shelved.

We’re sorry that we couldn’t be more helpful to the Smidts. And we hope that sometime in the near future they will be able to enjoy this much-anticipated journey to the Land Down Under.