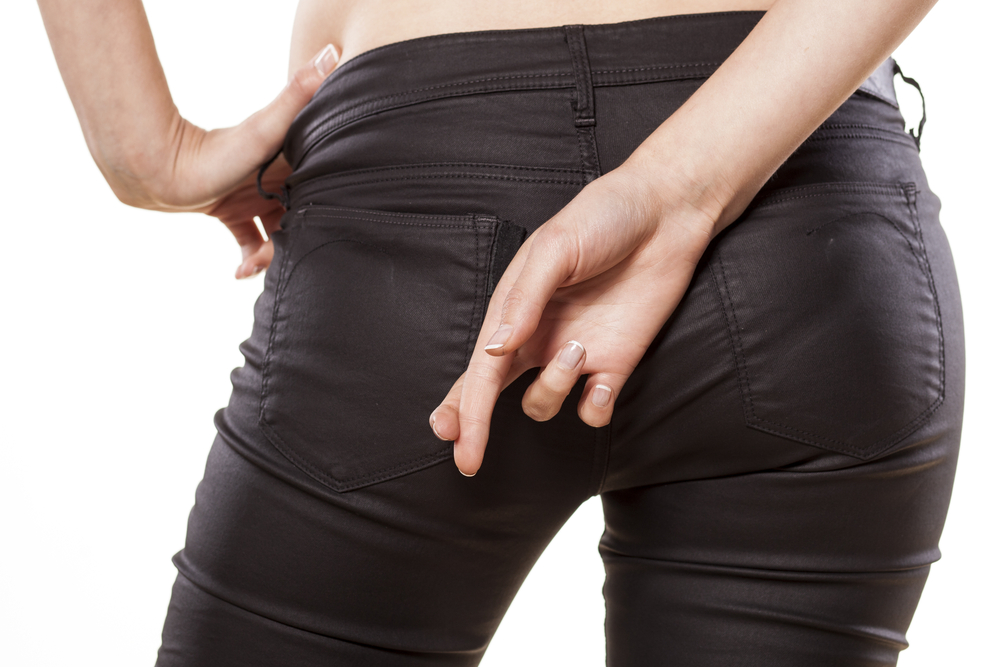 I’ve kept a polite distance from the latest fare-error scandal, even though readers were asking me to get involved. Something smelled wrong about those $50 first-class transatlantic tickets on United Airlines that were briefly available earlier this month.

Then again, maybe it was the character — or should I say the lack of character — of the bloggers who were urging their followers to snatch up the fares, that made me hesitate. Hackers are criminals and the people who help them are their accomplices.

Looks as if the government agrees with me. Something was wrong — very wrong — with those United fares. And the people who booked them acted in “bad faith” according to the Transportation Department’s Office of Aviation Enforcement and Proceedings. Isn’t that a polite way of saying they’re cheaters?

Let’s take a closer look at this fare dust-up.

On Feb. 11, a currency exchange-rate error in third-party party software supplied to United affected several thousand bookings on United’s Denmark-facing website, according to the airline.

The mistake temporarily caused flights originating in the United Kingdom and denominated in Danish Kroners to be presented at only a fraction of their intended prices.

News of these obviously wrong fares spread like wildfire online. Bloggers boasted about buying multiple tickets, hoping that when the mistake was discovered, they’d use the DOT to bully United into honor the fares. The law was on their side, they argued, citing prohibitions on post-purchase price increases.

Except that it wasn’t.

United, as you would expect, promptly voided the fares and reversed all associated charges. The loyalty/hacker blogosphere erupted in anger. The DOT agreed to investigate.

Late yesterday, the government released its results. It will not take action against United for failing to honor the tickets.

Turns out the mistaken fares appeared on a website that wasn’t marketed to consumers in the United States. In order to book a ticket, you had to visit United’s Denmark website which had fares listed in Danish Krone throughout the purchasing process.

And that’s not all. Only customers who identified “Denmark” as their country — in other words, where billing statements are received when entering billing information at the completion of the purchase process — were able to complete their purchase at the mistaken fare levels.

So if you live in the States, you would have to misrepresent your location twice in order to book the bogus fare.

The DOT suggests many customers deliberately hacked the system in order to score tickets.

This evidence of bad faith by the large majority of purchasers contributed to the Enforcement Office’s decision.

I’ve come to similar conclusions with past airfare mistakes, including high-profile screw-ups with Korean Air and Expedia. Once all the facts are in, you realize that most of the customers screaming for an airline to honor a mistake fare are, in fact, acting in bad faith, as the DOT might put it.