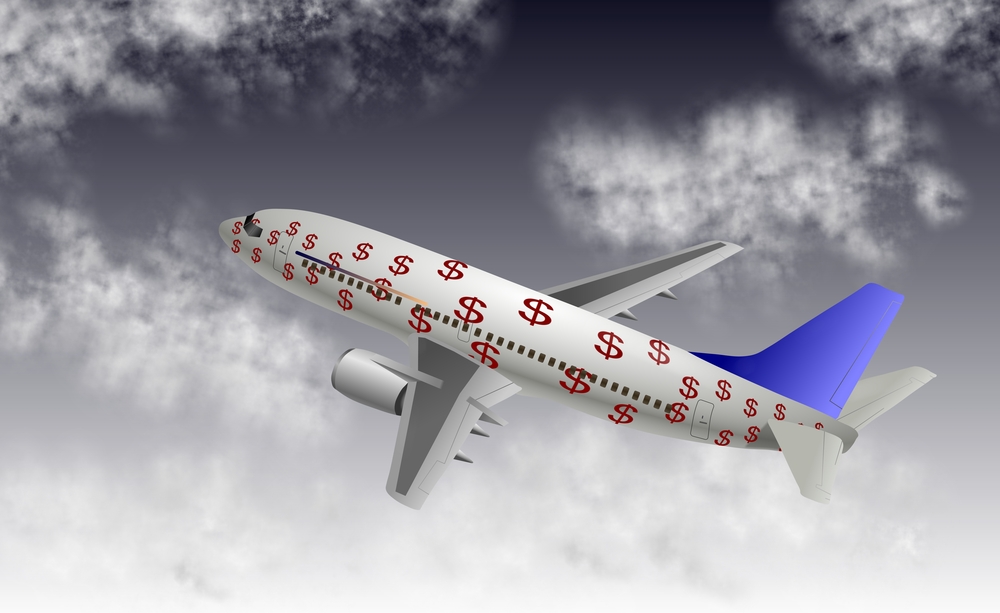 Hold on to your wallet. North America’s airlines will charge almost $11 billion in so-called a la carte fees for everything from seat reservations to luggage this year — a 24 percent increase over what was collected in 2014.

That’s according to a new survey by IdeaWorksCompany, an ancillary fee consulting company. The results suggest that despite an outcry from airline passengers, the sky remains the limit for new fees.

How did airlines, which are expected to achieve record profits this year, do it?

According to the research, domestic airlines placed emphasis on “comfort-related services such as premium economy seating, buy-onboard food, and priority screening and boarding.”

Factor in loyalty programs, and the overall ancillary revenue picture becomes even brighter for airlines. In 2015, North American carriers are expected to collect $11.2 billion from their frequent flier programs, up from $10.5 billion a year before.

Delta’s latest annual report reveals its most important contract to sell mileage credits relates to its co-branded credit card with American Express. All told, Skymiles accounted for an eye-popping $4.2 billion in deferred revenue, leading some to observe that Delta is more of a loyalty program that happens to run an airline, as opposed to an airline with a loyalty program.

The recent loyalty program reforms, which link elite status to the amount of money paid, as opposed to the number of miles collected, will only make these programs more profitable — and keep the ancillary revenue rising.

American Airlines, which this week became the last of the legacy airlines to reform its loyalty program to make it revenue-based, will only accelerate the trend.

These changes are likely to be unwelcome to consumers, who are used to receiving most of these benefits as part of their ticket. And there’s more ahead: European carriers are now pioneering the idea of “branded” fares which allow airlines to present distinct product options to consumers.

“In effect, they can choose a fare that meets their needs, such as seat-only without a checked bag, or a fare packed with all kinds of extras,” says Jay Sorensen, president of IdeaWorksCompany. “Look for this retail style to be adopted by airlines all over the world, which should boost ancillary revenue even higher for 2016.”

Airlines all over the world “rely now upon ancillary revenue,” the report concludes. In other words, like it or not, this trend appears to be irreversible.