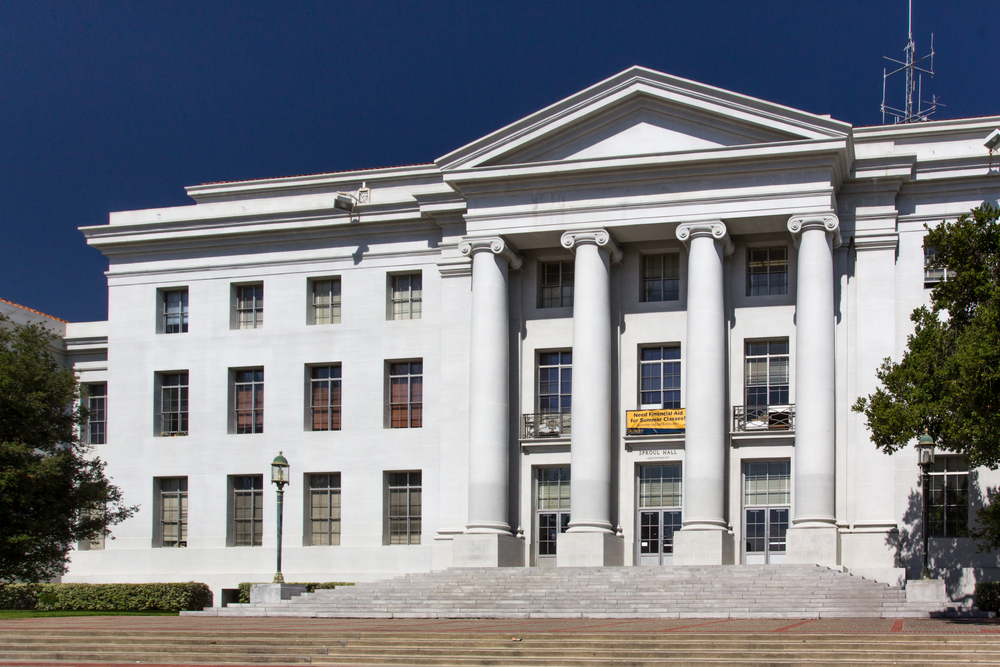 Note: Effective Jan. 1, this site shifted from a travel advocacy site to a general consumer advocacy blog. But that isn’t the only change for 2015.

When I enrolled as a graduate student at the University of California, one of the first things I did was visit Sproul Plaza, where the Free Speech movement was born in 1964.


Elliott Advocacy is underwritten by Mediacom Communications. The nation’s fifth-largest cable operator, serving the smaller cities and towns in the Midwest and Southern regions of the United States. We are a high-performance broadband, entertainment, and communications company that brings the power of modern technology and quality customer experience to life inside the connected home by combining ultra-fast gigabit speeds with personalized local and over-the-top entertainment choices that fit your lifestyle. Details at  Mediacomcable.com.

I had no choice: Sproul Hall was home to Berkeley’s office of the registrar, where you stood in a long line to get your student ID.

Not so long after that, in my journalism law class, I learned that while monuments to free speech were inspiring, there is no absolute right to “free” speech (see Brandenburg v. Ohio, for example). You can’t yell “fire” in a crowded theater.

Why am I telling you about free speech? Because the Supreme Court of this site — the moderators who read all of your comments — have ruled.

It’s a “good news/bad news” verdict for those of you who like to opine on the site.

I’ll start with the good news. Starting now, you can comment on the day’s blog post on the forums without active moderation (in other words, without someone having to read and approve it) as long as it adheres to our revised commenting policy.

The entire forum is set up the same way. We basically trust you to do the right thing until someone reports you.

We’re doing this for two reasons: First, we’re trying to shift some of the longer discussions to the forums. But second, the forum software allows you to build a community (with your bio, avatar and social media coordinates). It’s a better electronic home for a debate and there’s more accountability to the community.

And that brings me to the bad news. Starting right now, all blog comments will be moderated. Here’s the exact language from our updated comment policy:

Our blog comments are moderated. We read every comment before posting, ensuring that it makes a positive contribution to the discussion. Posts that are off-topic, mean-spirited, or otherwise inappropriate will not be approved. We will make an effort to notify a reader if a comment isn’t approved, but we reserve the right to deny a comment without reason.

There’s a reason for this, too. You don’t have an absolute right to free speech in the comments, and you definitely don’t have the right to take down a letter-writer, source, or company.

Too many people have complained about the toxic, unhelpful tone of the comments in the last few weeks. We had to do something. This is that something.

Some of you will disagree with our decision.

And you do. But not on this site.

So starting today, this is a snark-free zone.

I hope this policy creates a kinder, more constructive discussion where everyone can feel free to participate. If there are disagreements, let’s be civil about it. No more name-calling, insults or ad-hominem attacks. They simply won’t be tolerated.

I’m serious about this.

How serious? Well, I’ve approached a few people who I know personally and who share my vision of a snark-free site, offering them the power to moderate comments. If you want to comment, you’ll have to get past them.

Won’t that affect the number of comments on this site? In the short term, probably. Several readers will no longer have their comments approved, and they will need to find a different blog to comment on.

But in the long run, I believe this will be a better site. I hope you’ll stick around to find out.