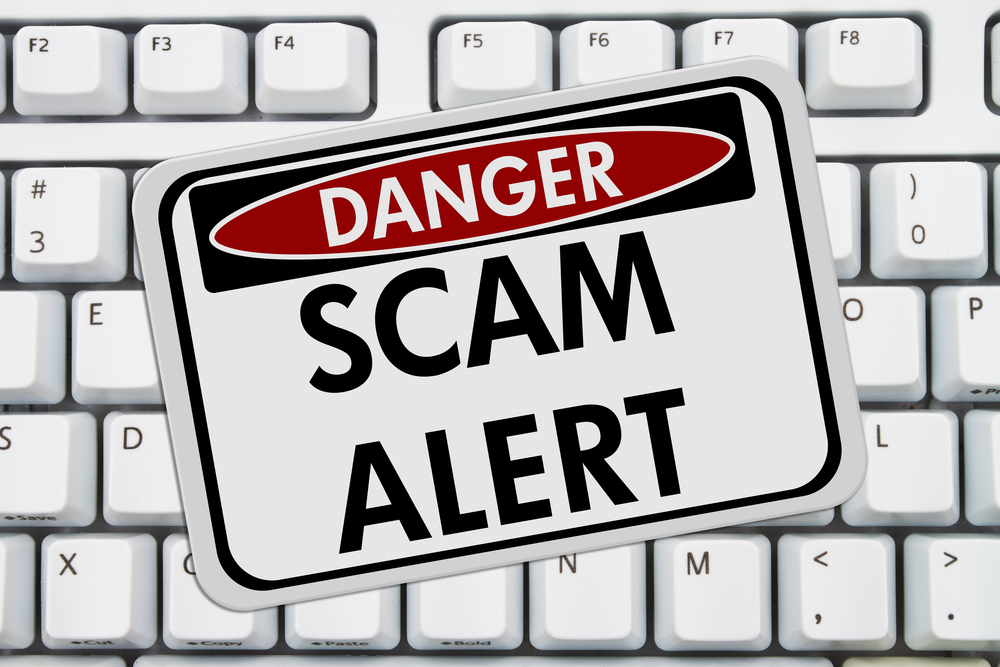 Earlier this fall, he and his wife were traveling from Washington to Oregon. Searching for a room in Yachats, Ore., he found what he believed to be the website for the Adobe Inn on his iPhone.

“I thought I was dealing directly with the Adobe Inn,” he says. “I ended up reserving a room that was much higher in price than I wanted. However, the real surprise occurred when I clicked to purchase the $250 per night room. I found only after the purchase that I had been charged an additional $39.99 reservation fee. That was my first knowledge that I had booked the room through a third party.”

He’d landed on a page belonging to Travelscape, an Expedia subsidiary. They’d processed his reservation and charged him a little extra for the trouble.

“I tried to call them when I got back to DC, but their voice mail menu does not provide a route to talk to them about this. I haven’t yet decided if I will have my credit card refuse payment of the $39.99 and fight it out on that field,” he says.

Ah, Travelscape. There’s a name I haven’t seen on this site since 1999. Seriously. I covered it for a publication called the Interactive Travel Report and archived the story on this site.

Funny thing is, if this bill passes, it probably won’t require companies like Expedia to offer disclosures that they aren’t affiliated with the hotels. So the swindle — if you want to call it that — can continue unabated.

Schulman said he assumed I would receive some more complaints. Actually, his was the only one. Which brings me to the context, which, as I said earlier, is even more important.

Had I been inundated with people who’d been scammed, I would be writing a full-blown retraction. But I received exactly one grievance as a result of the column, and it was from someone whose problem wouldn’t have been addressed by the legislation.

So what does that tell you about the legislation?

The hotel industry is angry that I suggested the bill is little more than a ploy to grab market share from third-party sites. But no one can argue that the “crisis” of third-party booking scams is almost completely manufactured.

Makes you wonder what else they’re cooking up in their hotel kitchens. Bogus reports about how people “like” resort fees? Pure spin about how their lack of transparency is really good for “choice”? Perhaps.