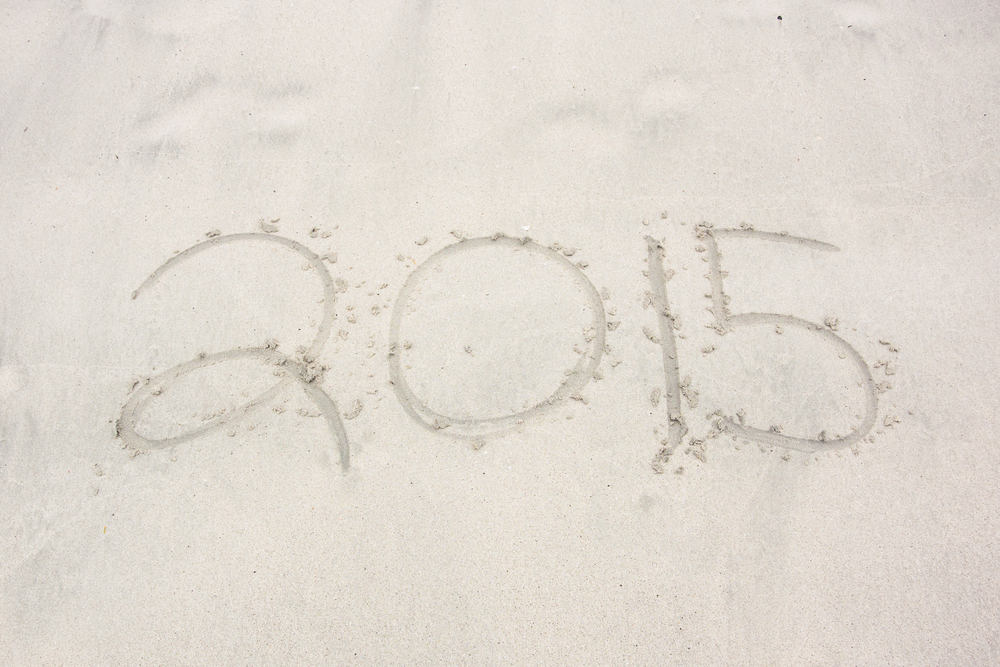 They punished airlines with a 69 out of 100 on the authoritative American Customer Satisfaction Index. That’s a “D+” letter grade – yet it’s the highest they’ve managed to score since the index started in 1995. Hotels? A 75, only a “C.” Online travel agencies ranked slightly better with a 77.

Yes, everyone likes to complain about travel. But it doesn’t have to stay that way.

Airlines, car rental companies and hotels claim they can divine our future travel desires with data. But crunching numbers isn’t the same thing as listening to customers. Curiously, travelers continue to say the same thing: They want a quality service at a fair price. And there are signs some companies are finally paying attention.

Travel companies are studying your spending patterns to predict what you want, and what you’re willing to pay for. “Personalized marketing and targeted product design are extremely powerful opportunities,” a survey by the Future Foundation and the World Travel & Tourism Council concluded. Indeed, “big data” are the buzz at every travel industry conference, as if they are the solution to all our problems.

Yet big data can’t begin to paint a portrait of our misery. And that misery boils over into outrage when we overlay the travel industry’s questionable customer service record with its recent profits. Vast sectors of the travel industry are wrapping up their best year in memory. Yet customers feel violated. Nowhere is that raw anger more visible than among airline passengers.

“Fees for checked luggage, onboard meals and legroom, are just signals that the traveler is a target for the airlines’ bottom line,” says Margaret King, director of the Center for Cultural Studies & Analysis, and a frequent airline passenger. “Travelers are the perfect captive audience. Instead of feeling cared for, fliers feel jerked around and exploited.”

But that’s disingenuous. Customers have always wanted low prices. Technology just helped travelers find them. It is perhaps a little ironic that the travel industry is trying to use technology to neutralize the customer advantage, predicting how much we’re likely to spend while at the same time concealing the real cost of its product to make comparison-shopping harder.

“I’d like a minimal amount of customer service,” says Barry Maher, a frequent traveler and author of the book Filling the Glass: The Skeptic’s Guide to Positive Thinking in Business.”I’d like them to actually provide it, rather than just talk about it. I’d like them to actually consider how their next greedy decision to cut leg room or remove padding from ever more uncomfortable seats might impact the people who provide the revenue they’re so focused on.”

There’s some evidence that the industry’s worst performers know they’ve crossed an important line. Last month, American Airlines reversed a decision to add more seats to its regional jets. The carrier had expected to make “tens of millions of dollars” by increasing the number of seats from 76 to 81 on the smaller planes. Although the reversal wasn’t for customer-service reasons, but to placate its pilots during a contract negotiation, there’s no doubt passengers will benefit.

Oddly, one of the most hopeful signs is the industry’s lack of action. For example, Southwest Airlines still doesn’t charge for the first checked bag. Several hotel chains, some of them relatively affordable, continue to include Wi-Fi and breakfast in the cost of their rooms instead of charging extra for everything.

The solution to all this is actually pretty easy. Enough with mining vast amounts of data from so-called “loyalty” programs and other personal information collected without your explicit consent. Instead, why not listen to your customers?

Better yet, why not walk a mile in your customers’ shoes? Sit in economy class. Sleep in the small rooms and eat the day-old muffins for breakfast. Drive the little cars and pay the high fees and surcharges that come with it. No algorithm can help an executive understand what the customer wants more than a day spent consuming their own product.

So true. And what a perfect New Year’s resolution.

Book from companies that still care. By throwing your support behind a company like Southwest Airlines or Marriott, which are known for having reasonable fees and better service, you can cast a vote for treating customers well.

Tell a friend. Word of mouth reviews have more power than ever to reward companies that get it — and to put the bad ones out of business. Spread your opinions offline and online if you want service to improve. And fill out those customer surveys. People do read them.