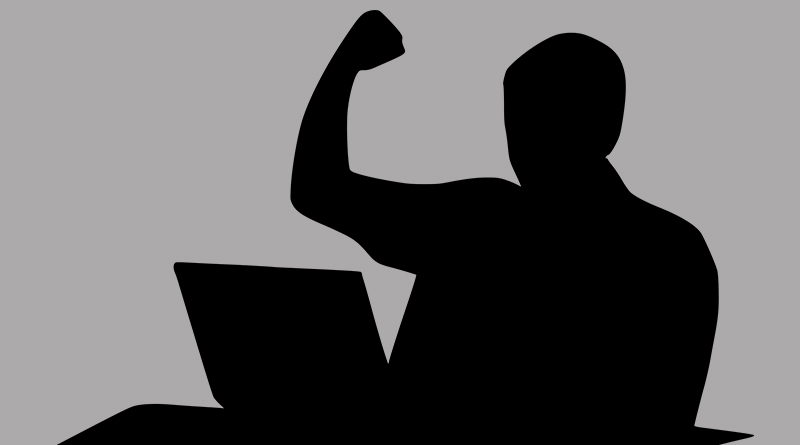 Burying the news is a time-honored tradition in American journalism. Just wait until the day before a major holiday to share information someone is reluctant to publicize, like a CEO resignation or a company “restructuring,” and hopefully no one will notice.

So when I saw the press release about an airline “error fare search engine” launching just a few hours before the American Thanksgiving holiday, I suspected someone was trying to deep-six the news.

And then I read the announcement.

“As travelers clamor to find the best flight deals this black Friday, CheapFlightsFinder introduces a new service which displays the cheapest flights ever published from your local airport including super cheap airline error fares,” it announced.

Fare errors have been a hot topic on this site for years, since we handle more than our fair share of airline complaints. To get caught up on the topic, read this story about a woman who booked a fare error and this discussion of the government’s involvement in fare errors. (There’s more if you’re interested — just do a search.)

My position on fare errors is unambiguous. It’s stealing, and if you knowingly book an erroneous price, you’re a thief.

So how could I not conclude that CheapFlightsFinder is anything less than an accessory to theft?

The new search engine, the press release explains, works by unveiling the cheapest flight prices found from over 1,200 sources then launching a search for those fares on a multitude of search engines, including Skyscanner, momondo, Dohop, Kayak, Google Flights and more.

OK, CheapFlightsFinder is also offering legitimate fares? That’s good, but not quite enough to make up for the fact that the site is encouraging its users to steal, in my opinion.

“Gone are the days where you have to sign up to deal alert email services which jam your inbox with tons of irrelevant offers,” CheapFlightsFinder CEO Shahab Siddiqui explains. “Now you can get targeted results with one simple search.”

Did CheapFlightsFinder just pivot to a meta-search site halfway through that press release? Isn’t that like saying your drug dealer also carries a variety of legal, over-the-counter medications?

For the last time: Booking erroneous prices is wrong.

The fact that airlines play other price games with us is no justification for booking fare mistakes. Two wrongs don’t make a right. If you know a fare is an error and you book it, you are guilty of attempted theft. If you fly on that ticket, then congratulations, you’ve stolen from the airline.

Also, airlines are in the habit of canceling erroneous tickets. I wonder what will happen when the first complaints start to roll in from the fares found on CheapFlightsFinder? Will the site pay the difference between the mistake fare and the new ticket? Or maybe the aggrieved passengers will ask us for help, demanding that my advocacy team pressure the airline to honor the fare. (We won’t, of course.)

The site seems to know that it’s encouraging users to do something questionable:

1.) Try to book directly through the airline’s website. CheapFlightsFinder not only displays the error fare but also shows numerous options of where to book including in many cases the airline’s own website.

2.) Book quickly before the airline figure [sic] out what’s up. Error fares don’t last long at all so you have to pretty quick to book them as soon as they are published. CheapFlightsFinder takes care to only publish fares that were live in the last 15 days.

3.) Don’t book other plans till your seat is secure. Sometimes the error fare is not honored but don’t worry, airlines must reimburse all out-of-pocket expenses made in confidence upon the reservation.

And now they’re giving users directions on how to manipulate the system? Come on.

This search engine for fare errors could be the worst idea ever.

There’s little room for discussion here, my friends. And I know you’ll try to debate it in the comments. I suspect I’ll hear from the hackers, whose blogs used to prominently promote fare errors before I called out their reckless and immoral behavior.

But the comments of these thieves are not welcome here, and for their convenience, I’ve even blocked them from linking to this site. I will have nothing to do with them or their illegal behavior, and neither should you.

Christopher Elliott is the founder of Elliott Advocacy, a 501(c)(3) nonprofit organization that empowers consumers to solve their problems and helps those who can't. He's the author of numerous books on consumer advocacy and writes weekly columns for King Features Syndicate, USA Today, Forbes and the Washington Post. He also publishes Elliott Confidential, a critically acclaimed newsletter about customer service. If you have a consumer problem you can't solve, contact him directly through his advocacy website. You can also follow him on Twitter, Facebook, and LinkedIn, or sign up for his daily newsletter. Read more of Christopher's articles here.
62875