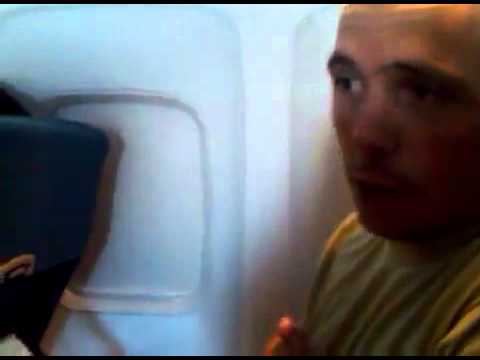 We got yet another painful reminder of how fee-crazy the airline industry has become when this video clip went viral yesterday. As if we needed one.

In it, two soldiers returning from Afghanistan describe how Delta Air Lines charged the 34 men in their unit more than $2,800 in excess baggage fees. The disclosure outraged many and forced the airline to issue a rare public apology.

But behind the incident is a truth the airline industry in general, and Delta in particular, would probably prefer you don’t know: Airlines are not really sorry they charge for luggage. In fact, they depend on luggage fees to turn a profit. Delta collected an impressive $733 million in baggage fees in just the first nine months of 2010, according to the Transportation Department. That’s close to twice as much as the number-two airline, American.

The worst offenders? As a percentage of overall revenue, the domestic leaders are Allegiant, which derived nearly 30 percent of its revenues from extra fees, followed by Spirit Airlines (22 percent) and United Airlines (14 percent).

So, what, exactly is ridiculous about earning money from fees?

It is, of course, completely acceptable to price your product any way you want, as long as it’s legal. So if Delta or Spirit can offer a low “base” fare and then charge extra for luggage, meals, drinks or seat assignments, that’s perfectly fine with most passengers.

But air travelers have a problem with two issues: the rhetoric and disclosure.

That upsets some passengers.

“It leaves such a bad taste in my mouth,” says Diane Olivier, who recently paid more than $60 to get seat assignments on a British Airways flight. “One assumes when you are paying over $1,600 for a ticket and you book early it comes with a seat of your choice.”

The second problem is the way in which these extras are revealed. Airlines routinely broadside their customers with fees, either informing them of the extras immediately after their ticket purchase or when they arrive at the airport.

When Mayer Nudell recently tried to check his bag curbside in Long Beach, Calif., for example, he was told there’d be a fee for the privilege. Had his airline, JetBlue, bothered to tell him about the surcharge? No. “I discovered it at the airport,” he says.

Of course, Nudell could have said “no” and checked his luggage at the ticket counter. But others aren’t so fortunate. They find they must either pay hundreds of dollars for their bags or abandon their personal belongings at the airport. And they feel the airline has them over a barrel.

Passenger advocates claim airlines benefit from these poorly-disclosed fees — indeed, that the airline industry has built a business model on deception. That could change when the government’s new fee disclosure rules go into effect later this summer. The Transportation Department has also promised additional regulations on fares in 2012.

In the meantime, don’t believe an airline when it says it’s sorry for charging you a fee.