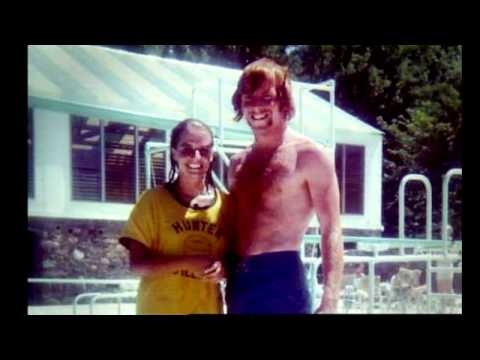 I‘m not a big fan of cruises, in case you haven’t noticed. But I am a fan of Kevin Sheehan after his appearance on the CBS show Undercover Boss.

Now he’s taking those lessons to heart after returning to the executive suite. Among the changes he’s made is getting rid of the ice skating rink, according to the Miami Herald.

As a landlubber, I have to wonder what an ice skating rink was doing on a cruise ship in the first place. But never mind. Point is, Sheehan didn’t flee to the safety of NCL’s headquarters. He did something.

Another encouraging change was adding $100,000 to the crew enrichment program, which pays for activities, events and entertainment for crew aboard each ship.

Cruise lines have a reputation for exploiting their workers, particularly those who perform difficult, menial labor and who aren’t subject to U.S. labor laws. There’s a whole cottage industry of attorneys in Miami who specialize in seeking compensation for foreign nationals who are injured or abused on the job. There shouldn’t be.

I wonder what would happen if the CEOs of Royal Caribbean and Carnival did the same thing? Would that result in more compassionate bosses, if not happier employees? And would there be a trickle-down effect to consumers?

Idealist that I am, I think the answer is “yes.” And absolutely, travelers would see some benefits.

But I seriously doubt we’ll be seeing any more cruise CEOs on the show for a while.