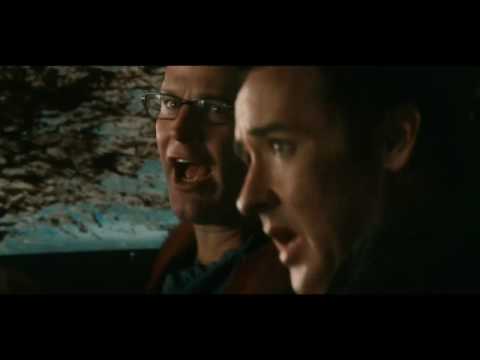 I‘ve been thinking about the end a lot lately. Maybe you have, too.

Birds are falling out of the sky. Fish are dying. And this morning, snowmageddon: the sequel.

Let me rephrase my headline: I don’t know for a fact that the world isn’t ending. Some believe it is.

But my money’s on 2012, when California will slide into the ocean, according to Roland Emmerich. Which is why I’m visiting it now, while it’s still here.

Didn’t you see the movie?

Anyway, what could be weirder than that? I’ll tell you what: travel.

For example, did you catch the story about the United Airlines flight that was diverted to Toronto because it was being hijacked? Actually, it wasn’t. The pilot spilled coffee on the controls, sending out an emergency hijacking alert. The FAA is investigating.

Exhibit “B”: Are stripping incidents at TSA checkpoints on the rise? The latest case is a 21-year-old student who wore only his undies through the TSA screening area in Richmond, Va., to protest pat-downs and scans.

Not exactly an original idea, but he gets bonus points for scrawling the Fourth Amendment across his chest. If I were an unimaginative assignment editor, I’d be asking my reporters to do a story on stripping passengers on the double.

Related video from another stripping passenger:

But the one true sign the world is ending for travelers is that Sabre, the largest provider of reservation services to travel agents, has severed ties with American Airlines.

I haven’t weighed in on this dispute yet, except to publish a prophetic Q&A interview with American last month, but if I’d suggested a few years ago that Sabre, which used to be owned by AA, would dump American, you’d have called me nuts.

Maybe I should have played that pilot video again.

So yeah, these are the End Times for travelers. Doesn’t get much weirder than this.