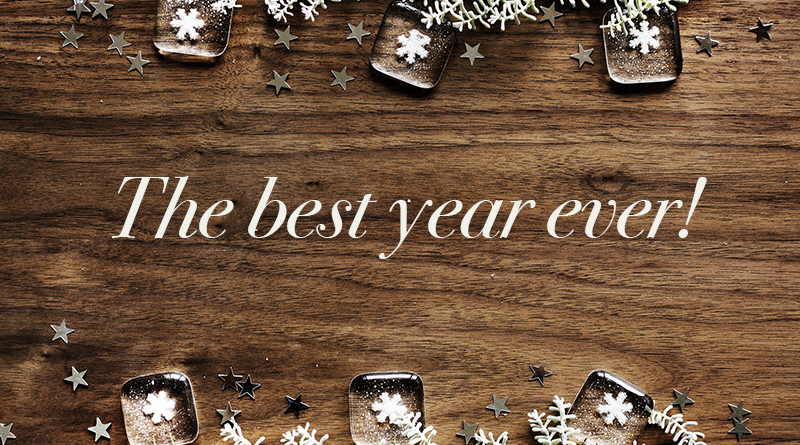 It’s been an incredible year for consumer advocacy. Beyond what anyone could have imagined.

My advocacy team and I are shocked by this year’s numbers — but in a good way. We’ve welcomed more visitors to the site, come to the aid of more readers, and had more help from you, our valued supporters.

In short, it’s been the best year ever.

Here’s a summary of what happened:

✓ We responded to a record number of help requests in 2017, with our cases rising 17 percent from last year.

✓ Site traffic surged by nearly 10 percent. We also raised more than $30,000 to keep the advocacy going. We’ve just started our winter fundraiser and are incredibly optimistic about meeting our goals for this year.

But you have to dig into the numbers to see how much we’ve done — and how much your support has made a difference.

We track monthly consumer complaints for grievances received through this form. These tend to be the hardest of hard-luck cases that beg to be mediated by our advocacy team. And they are.

I’ll spare you the analysis about the worst-performing companies. Needless to say, my team and I are keeping a close eye on the top businesses and making sure that we hold them accountable in 2018. That’s why we’re here.

But there’s a silver lining: Some of this site’s corporate underwriters are also on this list, and their complaint numbers are falling from year to year. To me, that means they are doing their best to fix the complaints they have and to create more happy customers. My team and I stand ready to help them meet that noble goal.

What do these numbers mean? That we had more new visitors and that they came back again and again to benefit from the advocacy on this site. That’s a beautiful thing!

A banner year for media

In 2017, we were everywhere. My flagship consumer advocacy column was picked up by several large publications, including the San Jose Mercury News and the Miami Herald. My new consumer advice column, Problem Solved, went into syndication in late 2017 through King Features and is rapidly gaining steam.

I made lots of media appearances in 2017, including radio, TV, online, and speeches. All of these help bring in new visitors to the site — people we can help. There’s no other reason to be staying up until 11 p.m. to do a live radio interview. I’m an old school journalist, trained to tell the story, not be the story. I wouldn’t be doing this unless I knew it was helping consumers who really needed it.

Most of all, you made 2017 so successful. That’s because you supported the site by volunteering and by making a donation as an individual underwriter. Together, we raised more than $30,000, most of them contributions of $25 or less. These allowed me to pay for the server, development and legal costs associated with running the leading consumer advocacy site on the internet.

Next year is going to be a challenge. It feels like the whole world is against us. Our bills will be higher and I expect a lawsuit or two just to make things exciting. In other words, it’s going to be an expensive year for advocacy. The winter fundraiser, which just wrapped up its first week, has raised just over $6,000 out of $30,000. We have a long way to go.

In 2018, I’m going to offer even more ways to get involved. In fact, if you stick around, I’ll have some big news in about an hour.

At a time when consumer advocacy is an endangered species, you can make a real difference. And I don’t just hope you will — I know you will.

Christopher Elliott is the founder of Elliott Advocacy, a 501(c)(3) nonprofit organization that empowers consumers to solve their problems and helps those who can't. He's the author of numerous books on consumer advocacy and writes weekly columns for King Features Syndicate, USA Today, Forbes and the Washington Post. He also publishes Elliott Confidential, a critically acclaimed newsletter about customer service. If you have a consumer problem you can't solve, contact him directly through his advocacy website. You can also follow him on Twitter, Facebook, and LinkedIn, or sign up for his daily newsletter. Read more of Christopher's articles here.
63868