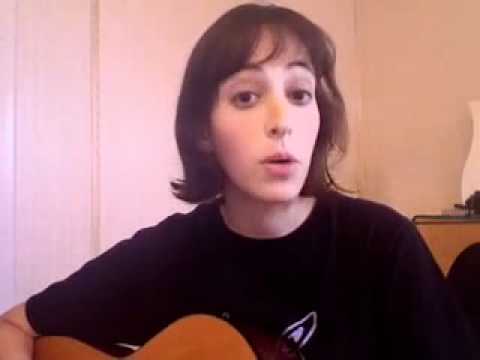 Our reaction? We’re kinda fascinated by it. Slater’s interview is making its rounds in the travel blogosphere this morning, though not to the same extent as the gossip sites are all over Sheen’s latest escapades.

I recently wrote about how travelers have lost their manners. Apparently you agree: Seven out of ten people I surveyed said travelers were behaving worse than they had in the past.

I’m not saying that we’re idolizing Sheen. Pity, perhaps. But the outpouring of sympathy for Slater and his “take-this-job-and-shove-it” routine was noteworthy. Case in point is the video above, in which he’s described as something of a folk hero.

Is bad the new good?

Here’s what I do know: It’s difficult to convince the folks I deal with from day to day that politeness pays. When I see some of the emails they send to the customer-service department of their airline, car rental company or hotel, I’m shocked at their tone. From the expletives to the threats, it seem they think that only a tirade will get them what they want. It never does.

I know, I’m one to talk. I went on my own little rant yesterday, and got a well-deserved spanking from my commenters for it. (Thanks, by the way.)

But celebrating bad behavior? Is that something we really want to teach our kids?