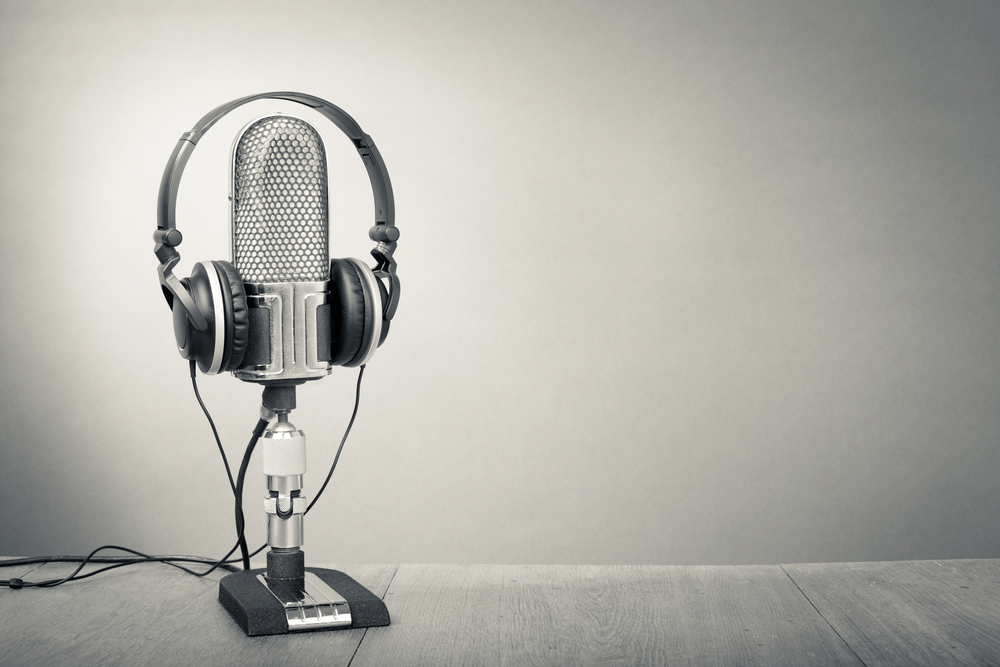 Blog comments are a battlefield.

I mean that figuratively and literally. Consider the problems faced by the Ukrainian website Info Resist. As a war between Ukrainian nationalists and rebels raged on, Russian-backed trolls invaded its comments section.

So Info Resist’s editors turned to a new commenting platform called SolidOpinion, which ranks commenters based on their social reputation. Within a week, the trolls had retreated and their incendiary comments were scrubbed from the site by other readers.

We’ve had our share of problems with unwelcome commenters on this site, too. We haven’t fired any heavy artillery yet, but my moderation team is weary of the endless cycle of flagging and deleting objectionable comments.

So today, I’m happy to announce we’re switching to SolidOpinion.

We’ve been using Disqus for the last five years, and the results have been mixed. We’ve seen unprecedented comments growth, but we’ve also experienced a few challenges. Disqus allows a website administrator to designate moderators, who then respond to content flagged by other readers.

It’s not an efficient way of handling comments. In addition to creating policies and maintaining a team of moderators, you have to make difficult decisions every day. Should a comment be deleted? Should a commenter receive a warning or a suspension?

I hated having to be the cop. But not as much as having to suspend several long-time commenters last week. I took no pleasure in that.

There had to be a better way.

With SolidOpinion, readers become de facto moderators. They reward helpful comments with upvotes and ding the unhelpful ones with downvotes.

SolidOpinion embraces a relatively new concept called community-sourced moderation. It allows users to decide who the experts are and what kinds of postings are appropriate. Studies have shown that attaching reputations to online commenters significantly reduces vitriolic comments while increasing the frequency of positive posts.

I hope to implement a system that encourages polite, helpful comments that supports our goal of making the world a better place for consumers.

From now on, every comment you make can be evaluated by the community. If it’s useful, you’ll gain reputation points. If it’s toxic, you’ll lose them.

Users are ranked from Level I Consumer to the highest level, Consumer Advocate. Rankings are dynamic and relative to other users. So, for example, a Level V Consumer is ranked within the 45th percentile of other commenters, in terms of reputation points.

The higher you climb in the rankings, the greater the benefits. You can unlock extra features. For instance, a Level III Consumer unlocks the emoticon function. The highest user level has full moderation privileges. The system will reward the most helpful and insightful commenters while discouraging trolls.

By the way, please be patient with the comments today. We’re still importing them.

What we want to avoid

I’ve lost count of how many times consumers who were featured in my stories have called me in tears, begging me to delete their posts. It wasn’t the story they objected to, but the snarky, accusatory comments that appeared under the story — the ones suggesting that they were ignorant, stupid, or trying to scam a company.

I’ve also lost my patience with commenters who don’t understand the purpose of this site.

Some believe this is a digital playground where they can use the comments section to promote extreme political or economic views or to harass consumers in need. To be clear, this is neither a political site nor a corporate apologist blog. This is a consumer advocacy website.

I hope that with the help of SolidOpinion, you and your fellow commenters will be able to reward comments that are positive and productive, and to send the rest of the comments to the recycler.

I think it’s time to think differently about comments. A decade ago, comments were, well, comments. If you had an opinion about a story, you could drop by and sound off.

But the more I think about how comments work and how they are read, the more I’ve come to believe that they need to actually support the goals of this site — in our case, the consumers coming to us for help.

The ideal comments on an advocacy site might support the aggrieved consumer, offer resources for getting an apology or compensation, or discuss a company’s customer-service record (good or bad).

You would not expect to see someone declaring that mediocre customer service is a beautiful byproduct of a free market or that the consumer doesn’t deserve help because he or she failed to read the fine print, doesn’t have an expert-level knowledge of the industry, or didn’t buy insurance.

Those comments scare away the very people I’m trying to help.

Likewise, I’m not all that interested in remarks about me or my journalism credentials. This site isn’t about me — it’s about you, the consumer.

Many readers have asked me about “free speech” on this site. I’ll be honest: it doesn’t exist here.

Commenting is a privilege, not a right. I, for one, am tired of yielding the floor to the loudest people in the room. The comments section doesn’t belong to them anymore. It belongs to the aggrieved consumers for whom this site is published.

Together, and with the help of SolidOpinion, I think we can make the comments better than they’ve ever been. I hope you will join me in trying.