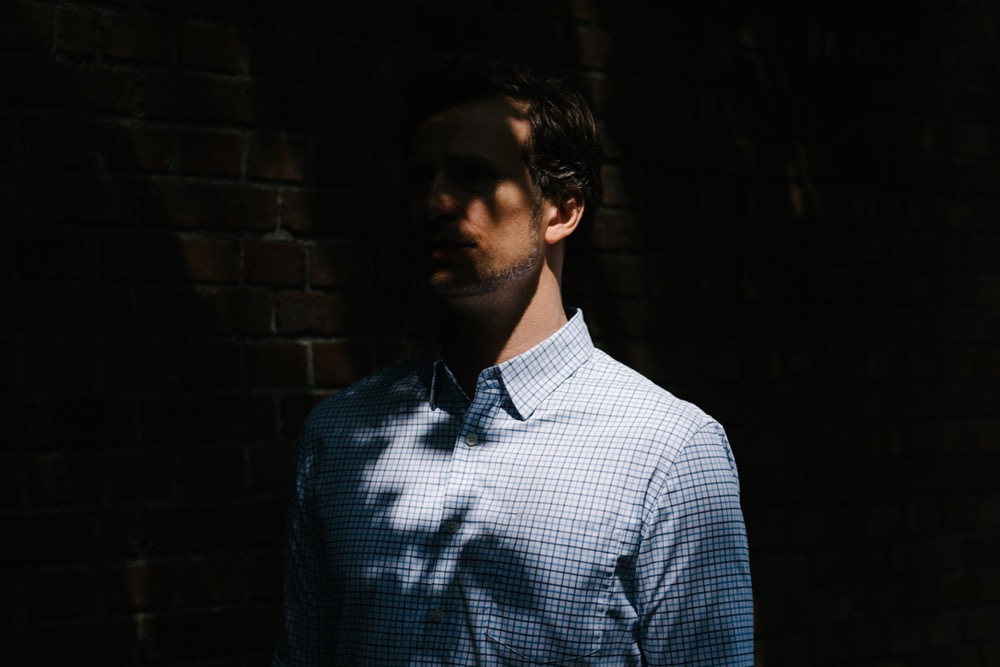 Another threat of a lawsuit, this time from a reader for whom I’d secured a ticket refund in 2015. Even though she’d filled out a form explicitly authorizing me to publish her details, and even though her story had been online for more than two years, she insisted that I redact her name immediately.

“If this is not done by Jan. 8, you will be hearing from my attorney,” she fumed.

We use real names, following Associated Press style because it makes this site credible.

But it also feels like I’m doing a highwire act every day. While the lawsuit threats from individuals are easy to ignore (a threat to sue is always a bluff, in my experience) the ones coming from overpaid attorneys working for large companies are not. Every time we’re hit with a cease-and-desist letter, my advocates and I fear the worst — a lawsuit that we’ll eventually win, but that could end the advocacy as we know it.

Also, what kind of screwed up world do we live in, where the people you help turn on you? There are no words to adequately describe that kind of ingratitude.

We have friends who stand up to the bullying. Friends like you. It’s week two of our winter fundraiser, and I’m relying on you to lend a hand.

Legal expenses are just a small part of our operational budget. There are development and IT costs, too. And we depend on individual underwriters to cover those bills. Here’s how you can get involved.

Fortunately, here are also companies who also believe in the advocacy work. This week, I’m proud to work alongside Bluffworks, a business that makes some of the best travel attire on the planet. Bluffworks is supporting our winter fundraiser with gift certificates for some of its top-selling clothing.

Become an underwriter now and you could be the best-dressed person on the plane in 2018.

I wear Bluffworks attire when I’m traveling, and I know the quality of its work firsthand. It rigorously field tests its clothes and never leaves well enough alone. A few weeks ago, Bluffworks’ CEO, Stefan Loble, sent me a sample of his new shirt — a really thoughtful design (see picture, above) that addressed many of my concerns about travel attire. When I told him I liked it, he said he was still finalizing some of the details. I like that kind of perfectionism.

I need your help now to stand up to the powerful forces — and the little nuisances — that want to rip this site apart. Don’t let the next lawsuit take us offline forever. Do something now.