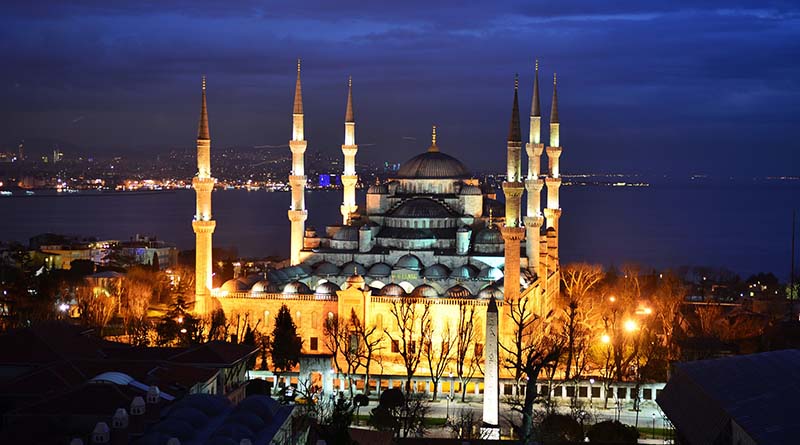 Leon Razzon’s daughter Lora has dual citizenship. This caused a giant problem on her recent international flight. Razzon is convinced that his daughter was improperly denied boarding on a flight to Turkey. Now he wants American Airlines to pay. But is that a reasonable request? And why hasn’t Lora contacted us with this dilemma?

American Airlines denied boarding to my daughter, who has dual citizenship on her flight to Istanbul via London. The reason American gave was that there was less than 60 days’ validity left on her passport. Lora presented the agent with her Turkish birth certificate.

The agent then asked for a confirmation from the Turkish Consulate verifying that Lora would be able to enter Turkey with her ID. It took 15 minutes for an email to arrive, but then the agent went off duty. The new agent (a supervisor) denied boarding even with the email. Lora was told that she would not be able to fly until she obtained a new U.S. or Turkish passport.

I ended up purchasing her a new ticket on Turkish Airlines, and Lora was able to fly the next morning with the same documentation that AA refused. So now I want a refund for the unused ticket and repaid some amount for the new, more expensive ticket. Can you help me? Leon Razzon, Istanbul, Turkey

Unfortunately, there is not a lot that can be done when a traveler arrives at the airport without the globally accepted and required documentation for international travel. Our blog is filled with the sad experiences of travelers who didn’t make sure they had the required documents before heading to the airport or cruise port.

Your daughter did not possess the required documentation for a U.S. citizen to enter Turkey as listed on the U.S. State Department’s website. Her U.S. passport was about to expire. Turkey requires a six-month validity beyond the date of entry for U.S. travelers.

But, I thought Lora’s situation was unclear and so I contacted American Airlines on your behalf. I asked if the airline had rightfully prevented your daughter from boarding her flight to Istanbul.

Our executive contact at American Airlines escalated your concern to corporate security.

Lora was traveling with only a U.S. passport in her possession. It had just two weeks before it expired. That wasn’t nearly enough to legally enter Turkey as a U.S. citizen.

Airlines can be fined heavily for delivering passengers to international destinations without the required entry documents. They have a financial stake in ensuring that all travelers possess the required travel documents — before they board the plane.

It is always the traveler’s responsibility to check with the U.S. State Department before they head to the airport. Visiting the State Department’s website before traveling can answer most questions about foreign destinations and their entry requirements.

Of course, if a traveler has a more complicated situation such as your daughter’s dual citizenship, it would be prudent to visit the consulate of the intended destination. There the traveler can determine what is necessary for travel for their particular situation — before attempting to check in for an international flight.

In the end, American Airlines offered you a goodwill gesture of refunding the return flight that your daughter did not use. However, they reiterated that your daughter did not have the internationally accepted and required documentation for travel to Turkey on a U.S. passport. If she had a Turkish passport or a valid U.S. passport she would have been permitted to fly to Istanbul.

Although you were pleased with this refund, you are not satisfied. You have continued to email me your arguments of why American Airlines made an incorrect decision in this case.

Curiously, your adult daughter has remained out of the discourse completely.

Travelers must know and possess their required travel documents

Your main argument continues to be that Lora flew the next day without incident to Turkey with the same documents. But this time she was on Turkish Airlines. These agents may have been more familiar with a Turkish citizen’s card. As a result,  they were willing to accept your daughter as a confirmed Turkish citizen with this document.

As I have pointed out to you, this is a battle that your adult daughter should be fighting. If you believe that American Airlines violated some official policy or regulation (which you have not been able to provide at this time) your daughter can file a complaint with the Department of Transportation or consult with a lawyer.