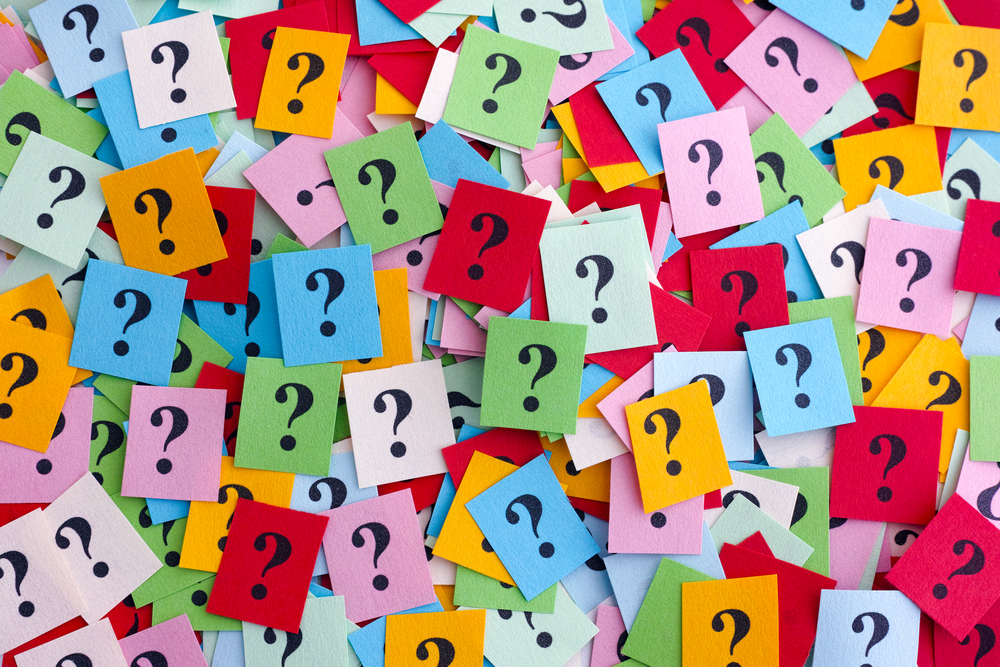 The come-ons for insurance are constant and often compelling when you travel. They start the moment you click on a booking site and sometimes don’t end until you disembark.

Want to insure your airline ticket? Your cruise? How about your luggage, pets or rental skis? Take a look around: There’s almost nothing that can’t be insured.

No surprise that travel insurance is a billion-dollar-a-year business. The industry has recorded steady year-over-year sales increases since 9/11, according to the U.S. Travel Insurance Association, a trade group.

But is insurance worth it? That depends.

If you’re Adam Creighton, yes. He purchased travel insurance before leaving for Colombia, where he was building homes for a nonprofit organization.

“I was robbed while I was there,” says Creighton, who works for a technology company in Cottage Grove, Ore. “I reported what was stolen — a small gold ring valued at around $250 — and turned in the police report to my travel insurance company along with a receipt for the ring.”

The receipt was written in Korean. The travel insurance company translated it, calculated the exchange value of the new ring and promptly cut him a check.

“It taught me to always buy traveler insurance when traveling abroad,” he says.

But, then, if you’re Anne Krivicich, travel insurance isn’t worth it.

She’d planned a once-in-a-lifetime cruise on the Ruby Princess with her husband, Ron. Their 49-day sailing started in Fort Lauderdale, Fla., wound around Cape Horn and then headed north, concluding in Los Angeles.

But the Krivicichs never took their dream vacation. Ron Krivicich needed spinal surgery, and even though the couple bought insurance through a company that partnered with the cruise line, they faced a steep loss. Every penny of their $12,133 was about to go down the metaphorical drain.

Why? Turns out Ron Krivicich’s medical condition was preexisting, so a refund was out of the question. Anne Krivicich said she’d asked Princess about Ron’s back problems.

“We were assured that we could cancel for preexisting medical conditions and receive a full refund, minus the cost of the insurance,” she says.

I contacted Princess on behalf of the couple. A cruise line representative called Anne Krivicich and offered two options: She could either rebook her cruise within a year or she could receive a transferable voucher through her insurance, good for a future Princess sailing. She says it’s unlikely the couple will be able to use either offer.

“On average, most insurance is technically a bad deal,” says Jonathan Wu, the founder of ValuePenguin.com, an insurance review site. That’s particularly true of travel insurance, he says. And he has the numbers to prove it.

Wu reviewed the public filings for travel insurance companies and found that many pay a little over half of their premiums toward claims. The rest of the money goes to commissions, administrative costs, taxes and a profit margin. One filing, which Wu found eye-opening, disclosed that 25 percent of a premium goes to commissions.

In other words, one quarter of every dollar spent got kicked back to a travel agent or Web site selling the policy.

“It’s no surprise why these types of products are actively marketed at the point of sale,” he says.

Those who sell insurance see it differently. Bobbie Rae Murphy, a travel agent who specializes in cruise and adventure travel in Maineville, Ohio, says insurance commissions represent a significant portion of her income — about 5 to 7 percent. But she views insurance as a win-win proposition: a source of revenue for her and a valuable product that can save someone’s vacation, if not their life savings.

“Accidents happen,” she says, “and they can bankrupt you. I counsel my clients so they can understand the potential for issues, then suggest that for just a small amount of money, I can give them peace of mind.”

But not all insurance is created equal. Like many well-traveled industry colleagues (including me), Murphy buys an annual plan for herself. Those plans often cover the essentials, including hospitalization, medical evacuation, trip interruptions and car rentals.

Prospective travelers encounter other types of “insurance” that are probably not worth the trouble. Those can include policies on rental equipment like skis, or rental-car insurance that covers more than damage to the vehicle.

“For ski rentals, for instance, the most you can lose is the replacement cost of the skis, which may run a few hundred dollars at most,” says Wu. “Under these circumstances, consumers probably aren’t getting much value out of insurance, as it’s less likely that the risks will cause financial ruin.”

Bottom line? A lot of the insurance you’re offered while you’re traveling — if not most of it — is unnecessary. That’s the conclusion of Jonathan Stein, a former insurance adjuster and a consumer law attorney based in Elk Grove, Calif.

“I think most insurance sold to people when they are traveling isn’t very helpful,” he says. “When you do the math, it ends up being an outrageous premium for very little coverage.”

To some observers, the proliferation of insurance products begs for smarter government regulation, if such a thing is possible. After all, there are too many stories of unnecessary policies being pushed on uninformed travelers, not to mention the policies that should have worked but didn’t because of a “gotcha” clause.

Until then, here’s yet another thing to remember when you’re on the road: Just because someone offers you insurance, and tells you that you need it, doesn’t mean you have to buy it. Do you really need travel insurance?