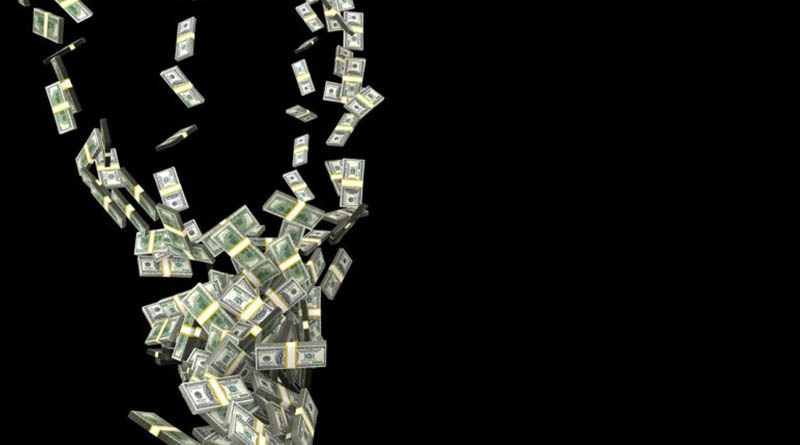 No sooner had the ice thawed from this winter’s ferocious storms than the disaster repair scams appeared like spring weeds. They promised a speedy and painless recovery but delivered little — or nothing.

Tom Barrella knows what that’s like. After Hurricane Sandy ripped through his home in Massapequa, N.Y., in 2012, he hired a contractor to repair his residence. The wrong contractor. Delays and shoddy workmanship doomed the project.

“When the winter arrived, pipes froze and burst throughout the house,” remembers Barrella, a high school business education teacher. “The home inspector we hired when we realized that things were going badly wrote something in his report to the effect of, ‘I usually note when there’s bad workmanship. But in this case, there was no workmanship’,” he says.

Barella couldn’t live in the home for months and sued the contractor. He says it’s impossible to estimate the exact damages, but believes it’s in the “hundreds of thousands of dollars.”

How to avoid disaster repair scams

I’m taking a closer look at each one of them in a three-part series, starting with the most prominent and potentially expensive of them: fraudulent repair offers. As it turns out, there are warning signs beyond the obvious ones, like a contractor’s prescient name. More on that in a minute.

Last year’s weather catastrophes inflicted a record $300 billion in damages, according to the National Centers for Environmental Information. That’s a lot of opportunity for swindles and shady deals.

“After any disaster – whether it be hurricane, wildfire or flood – beware of contractors who promise to rebuild,” says Peter Duncanson, director of operations and safety at ServiceMaster Restore. “Do your due diligence and only rely on trusted, professional companies.”

Barella is not alone.

Sandy ravaged the East Coast to the tune of $75 billion in damage, but what happened after the storm might have been worse: shady contractors who preyed on the victims. Consider the following example, which comes to us courtesy of a complaint from New Jersey General Christopher Porrino and the state’s Division of Consumer Affairs. State officials allege a contractor called Werks Intended — seriously, that’s what they call themselves — used deceptive practices to obtain more than $1.3 million in federal relief funds from 23 homeowners who sought to have their damaged homes fixed.

Authorities say the company and its owners took money from consumers to rebuild and then abandoned unfinished projects “without returning for weeks, months or at all.” The company also stalled customers and made excuses concerning when work would commence, continue or be completed, say authorities. In other words, they never did the work they say they intended.

What else should you do after a storm?

The best contractors will have a long waiting list after disaster strikes. You’ll need to be patient — and skeptical. A landscaper who shows up at your front door the day after a disaster and promises to remove your downed trees may be an unlicensed scammer. As someone whose house survived several direct hits by a hurricane, I can tell you that the scammers always show up first.

“Consumers are extremely vulnerable in the aftermath of a disaster,” says Jeff Bell, the chief executive officer, of LegalShield, a membership organization that provides legal services. He’s seen it, too. His company, headquartered in Oklahoma, is in the center of the tornado belt. “Unfortunately, we are too familiar with scam artists arriving the day after a tornado hits and getting money from victims to ‘fix their roofs first,’ and then skipping town,” he says.

Beware of “cash only” deals

Cash is the preferred currency of disaster repair scam artist. While it’s a perfectly legal tender, there’s no way to take it back if something goes wrong. Credit cards, or even checks, can be a more secure method of payment.

“If a contractor only accepts cash, especially in advance of work, you should consider this a red flag,” says Doug Rogers, president of Mr. Appliance, an appliance repair site. “It’s too easy for them to pocket your cash with no consequences.”

Scammers are easy to spot. They offer too-good-to-be-true prices and prefer oral (“take my word for it”) contracts over written ones. Here’s another warning sign: a contractor who knocks on your door and claims to have extra materials from a job he just completed down the street. “Not wanting to take a loss on the supplies, he offers to pave your driveway or patch your roof for a smokin’ good deal,” says Justin Lavelle, a spokesman for Beenverified.com, an online background check platform. If you see flags like this, Lavelle suggests running a check on the contractor. That is if your internet is up and running.

There’s a group of itinerant “contractors” — at least, that’s what they call themselves — that follows disasters around the country with the intent to defraud vulnerable homeowners.

“The key to avoiding these scammers is for the consumer to vet potential contractors.  Conduct background checks that uncover any egregious behaviors, including lawsuits, Mechanics Lien history, online complaints, and if your state requires, licensing information that shows good standing or disciplinary actions,” says Jody Costello, founder of ContractorsFromHell.com, an educational site for homeowners.

That’s the advice of several experts, including Dan Lear, the director of industry relations for Avvo, an online legal marketplace.

“Report the scam to the Federal Trade Commission to ensure they are aware and can warn other consumers,” he says. “Most states’ attorneys general have complaint forms on their websites that citizen can file regarding fraudulent business practices.” Also, consider hiring an attorney to help navigate the legal process of getting your money back.

Speaking of the FTC, the agency offers excellent advice on how to avoid contract scams after a disaster on its website. Its top recommendation: Ask contractors for references and, if possible, call previous clients. Talk to your neighbors about what they’re paying for similar work.

These tips can protect you from the next post-disaster repair scam, but I can’t guarantee it. That’s because scammers are intelligent and adaptable. And they read columns like these. They can change their game plan and often do. You have to be just as flexible.

And even if you happen to avoid the disaster repair scam, there are at least two more rip-offs that await you. I’ll have more on them next week.

Have you ever been taken by a repair scam? Tell me your story. You can email me at [email protected] or leave a comment below.