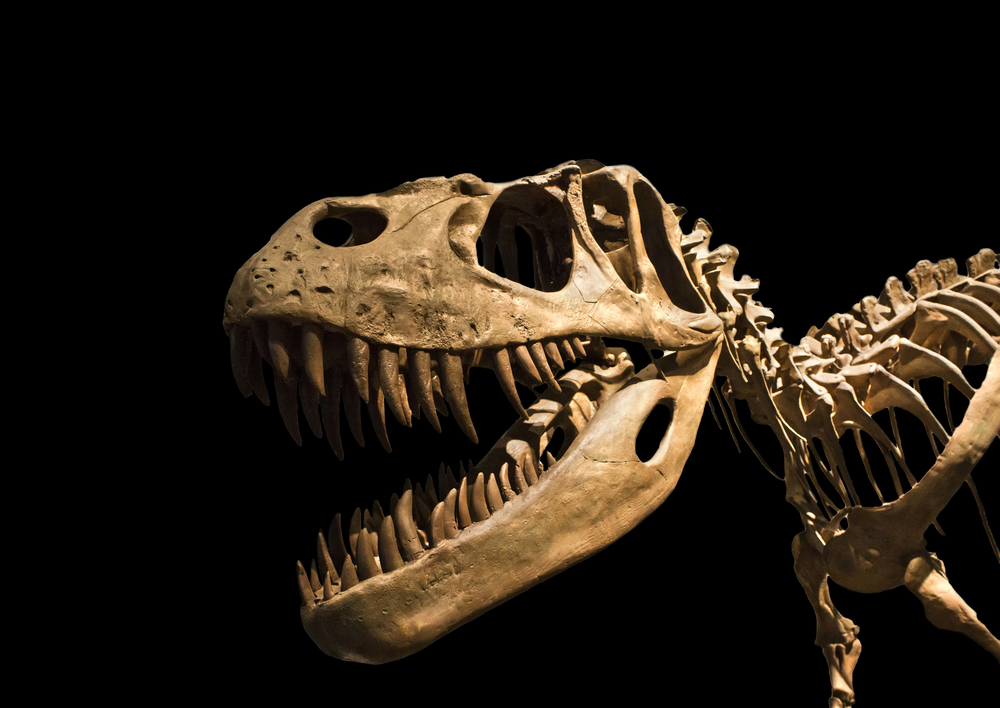 He recently rented a Chevrolet Malibu LT from Enterprise in Santa Clara, Calif. The car wasn’t exactly in mint condition, with numerous bumps, scrapes and dings on the high-mileage vehicle clearly visible before he rented it.

And if you’re a regular reader of this site, you can probably guess what happened next, right?

A few weeks after returning the Malibu, Enterprise sent Sheng a letter claiming he’d damaged the rental and demanding his insurance information.

“Should I fill this out and send this to back to them or should I not?” he wanted to know.

Well, let me tell you what he should have done.

Sheng should have taken pictures of the car with his smartphone — before and after. He should have noted any damage and asked an associate to sign the rental form, acknowledging he had a clunker. And if he was uncomfortable with the condition of his Chevy, he should have asked for another car.

I’m at the point in my career as a consumer advocate where I take these failures personally.

I don’t blame Sheng. I blame myself.

I’ve been advocating for you for about two decades. I’ve been issuing the same warnings (Enterprise is super-vigilant about damage claims, so take photos of your cars, people!), yet customers make the same mistakes over and over. And over.

But consumers won’t get any smarter if today’s media outlets have their way.

One of my colleagues — the person who actually inspired me to become a consumer advocate — recently quit her prestigious magazine job after her employer eliminated its ombudsman position. (Apparently, consumer advocacy didn’t do anything for ad sales.)

A major travel site, launched recently with much fanfare, featured plenty of tightly-written postcard stories about glitzy destinations and videos with gorgeous 20-somethings speaking broken Italian. But its sole piece of consumer insight, as far as I could tell, was a story advertising the fact that its editors “like free stuff.”

Ah, and then there’s my messy divorce with a certain financial service website. I haven’t said much about that, and the details are really unimportant.

The most interesting part about my falling out with said outlet was a post-breakup conversation with another consumer advocate, whose work I’ve admired for many years.

He contacted me after hearing I’d left. I explained some of the challenges — how the site had first given me carte blanche to write about consumer issues and then slowly pulled the rug out from under me, instructing me to not name names (could offend a potential “partner”) and eventually ordering me to stop criticizing corporate America because, well, it was part of corporate America.

The final straw, I explained to my colleague, was when my editor insisted that all future stories about customer service issues be “positive.” You know, show people how to make the most of a product, tell them how to get more “free” stuff, make them better consumers.

He’d been issued similar orders by his media outlets. He was disgusted — and demoralized.

You’d assume we, the folks who are supposed to have your back, are powerless to do anything. Since I’m getting paid by these “news” outlets, I must do their bidding. And customers like Sheng are condemned to read articles that are eviscerated of any useful information, with the names of the offending companies redacted, the consumer advice sanitized, the tone turned saccharine so that it doesn’t offend any potential “partners.”

But that’s not true. As you probably know, I left the self-censoring financial news site.

But there’s more to the story.

I also announced another change at about the same time, and what I didn’t say, but I will reveal now, is that I had similar reasons for making that move. To be clear, it wasn’t the only reason, but it was the thing that pushed me over the cliff — an article about a large airline that, I learned, had been killed to placate an advertiser.

The editor who deleted the story thought I had no choice but to quietly accept the censorship, which proved to be incorrect. My contract was only a few months from expiring, and even though it was an extremely difficult and costly decision, I chose not to renew it. I would have rather ended my consumer advocacy column than continue working under those conditions.

The advocates I know make many sacrifices and carry a heavy burden. The few that remain gave up opportunities to practice law or run a successful business because they care deeply about you. At the same time, they take it personally when their own readers get scammed, swindled and cheated by an unscrupulous business.

If we go extinct, the advertisers may win. But you lose.

Sheng’s case had a happy ending, in case you’re wondering. He used the information on my site to appeal his case to Enterprise, which dropped the claim.

And me? I’d rather go on unemployment than appease an advertiser or a large corporation. And you should expect nothing less.