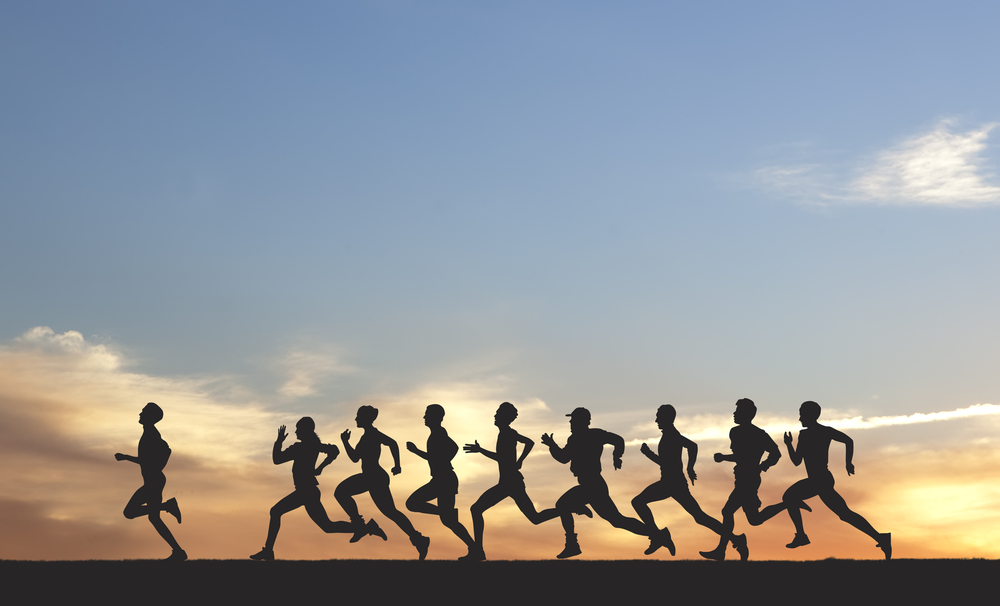 You’ve seen a lot of it on this site lately. The last few posts have been “Case Dismissed!” stories where we had no choice but to write them off.

No one likes to fail. You don’t — and I definitely don’t.

Failure continually teaches me new lessons as a consumer advocate. I think it can teach us a lot beyond the initial sting of defeat, beyond even inspiring corrective measures that will prevent a situation from repeating itself. Failure is a great teacher.

You probably expect me to say something about how failure can help you make better decisions the next time you’re at the checkout counter. That’s certainly true, but that’s also well-trodden territory for this site. We talk about failures in order to avoid them in the future.

But what else can it do?

Failure builds character.
Dave Checketts is right: Success builds character; failure reveals it. We know that sometimes we’ll strike out when we’re at bat, but what then? Do we swear, spit and toss the bat away? Or do we tip our hat and walk back into the dugout? I’ve seen a lot of consumers and advocates come through this organization. When the best ones fall flat on their faces, they dust themselves off, say “Thank you,” and move on to the next case. Same thing goes for consumers. Sometimes you win, sometimes you lose. But when you’re unsuccessful, you have a chance to show everyone what you’re made of. What are you made of?

Failure makes you more compassionate
When I fail at something — and believe me, it happens — I develop a sense of empathy for the people who get beaten down by the system every day. I feel for them. That’s what failure does. You truly understand those who haven’t been as successful, because you’re walking in their shoes. An advocate who always succeeds is incapable of understanding that. This is perhaps one of the least understood lessons of failure — the fact that it develops and deepens your compassion for the people who you’re trying to help. Where would we be without empathy?

Failure motivates you.
After you don’t succeed, then what? Confucius once said that our greatest glory is not in never failing, but in rising every time we fail. How true. That’s what I love about being denied, about hitting rock bottom. There’s only one place to go: up. For me, that’s the most powerful lesson of all that failure offers. It motivates us to do better the next time, to not fail. Are you allowing failure to motivate you or to defeat you?

So as I look at the thread of failures that we’ve just recounted on this site, I’m grateful. Do I wish we could have fixed them? Of course. But I can’t overlook the silver lining.

Failure is a great teacher. It’s an honor to learn from it. I’m a better advocate because of it.