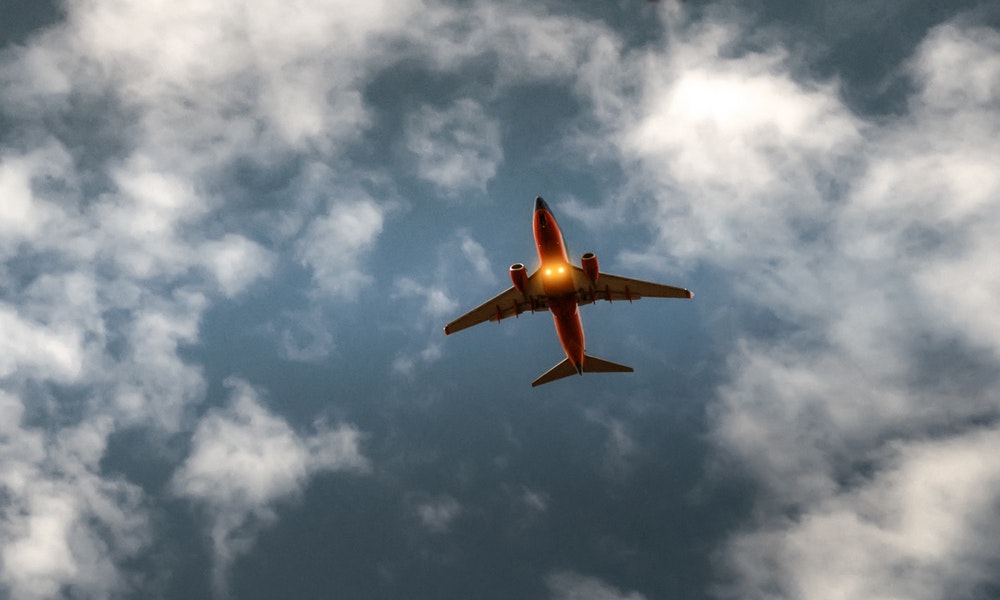 October was another wild month for reader complaints, with the number of grievances jumping an impressive 27 percent from a year ago and coming just a few cases short of tying an all-time record.

Not so impressive: The company with the most complaints is American Airlines, which has topped the list every months since we started counting.

With 51 cases, or almost 12 percent of our total complaints, American had nearly three times the number of grievances of the number two company, United Airlines.

A quick reminder that we only count cases received through our help form. These are the most difficult, intractable problems, and the grievances represent a tiny fraction of the overall complaints with a company. Often, consumers come to us when they’ve tried everything, up to and including litigation.

Our resident data scientists don’t weight these numbers for boardings or number of customers. That’s because we have companies from various industries represented here. However, these numbers are reflected in other complaint data, notably the Department of Transportation’s airline complaint numbers.

Here are the previous month’s numbers:

And here are our year-to-date numbers:

Last month in this column, I noted American CEO Doug Parker’s ambitions to pump up the company’s stock. Some of you, dear readers, thought I shouldn’t be offering investment advice, presumably because customer service has nothing to do with a company’s stock performance.

Well, that’s OK. But maybe some of my old friends on Wall Street were reading, because AAL is flatlining. And maybe that’s a good thing.

American needs to get its act together. It’s just generating too many consumer complaints to be a safe investment.

As always, if you have a problem — any problem — please don’t forget to file a complaint with us so that we can help you. And, so we can count it.