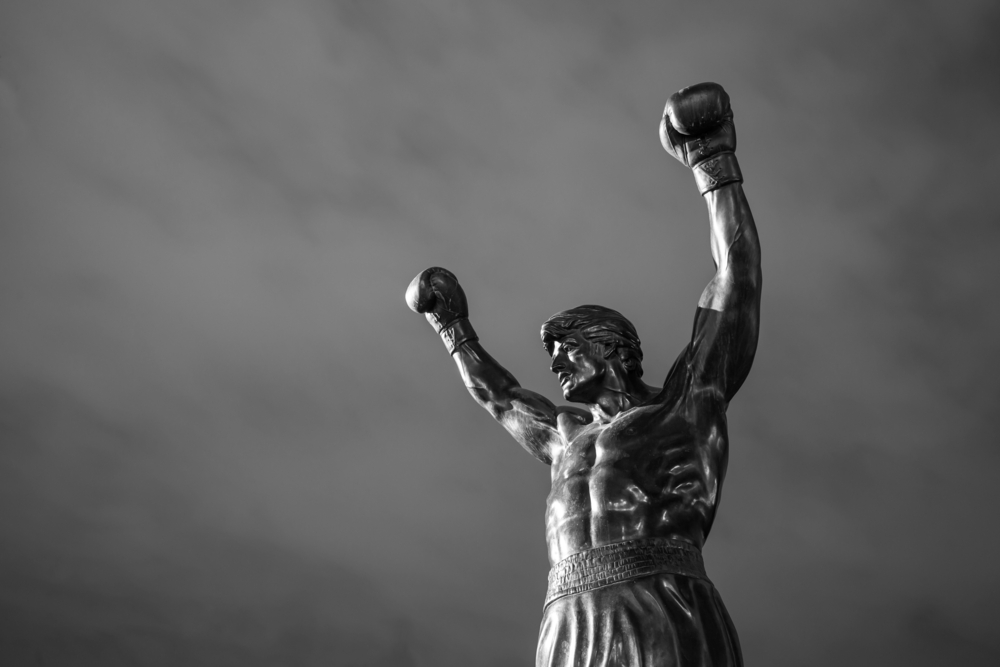 This week’s most popular stories involved cruise ship passengers being dumped at a foreign port because of medical problems.

I’m not surprised. I think these problems resonate with you because you’re curious about the comeback. Did they make it home safely? Did the cruise line ever compensate them? Were they just stuck?

In one case, a woman walked the plank on a Carnival ship after taking a fall in an elevator. (OK, she didn’t actually walk the plank, but she was shown the door, and rather forcefully). In the other, a woman with chest pains was expelled from her Celebrity cruise in Mexico.

Interestingly, our advocacy team hasn’t gotten involved in either case yet. I just wrote about the incidents and asked for your feedback.

So how did things turn out?

Well, we know that Carnival offered its passenger a settlement, the handling of which was roundly criticized in a follow-up post. I don’t have anything new to report on the Celebrity case.

Why are we so fascinated by these conflicts? I think it’s because we love a good comeback. We hope for it.

Today, I have one for you.

Last August, you’ll recall, we were hacked and lost about four months of data. The haters, trolls and card-shills who inspired these illegal actions celebrated their achievements by posting timers on their sites and forums, noting how long we were offline. Very funny.

We immediately began restoring the data, starting with our company contacts. We wrapped up that project in early December.

Now we’re turning our attention to the lost articles. During the next few weeks, we’ll be republishing many of the deleted stories.

We’ve actually started already. I reposted Heather Dratler’s debut column from August. I also brought back this Oceana case and this story about cruise refunds.

We’ll always note when something is reprinted so you won’t have to leave a déjà vu comment.

By the time we’re done in early 2016, your favorite advocacy site will be fully restored.

To the critics who invaded our comments, hacked our site, sent us hate traffic and tried to dismantle the consumer advocacy we do here every day, I only have this to say: Happy holidays!