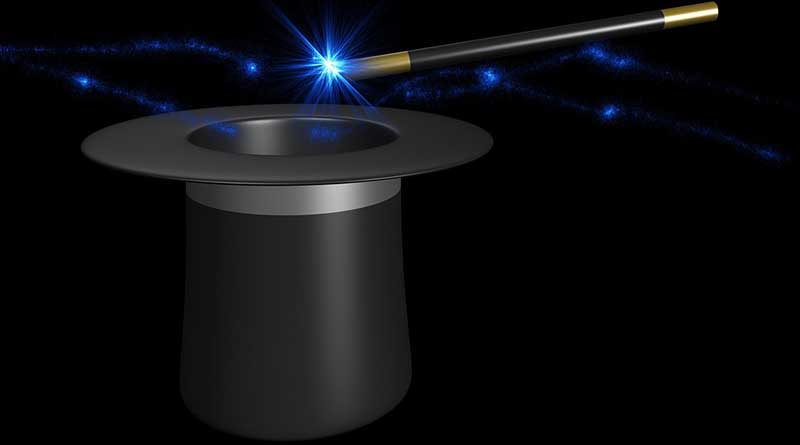 If there’s one part of this site that’s magic, it’s our executive contacts. Just ask Edward Jackson, who was en route on a mission trip from Baltimore to Rio Negro, Brazil, when we cast a spell that helped him recover an American Airlines voucher.

People have accused my advocacy team of being magicians. They’re not; they’re just very persistent and polite. They accuse me of having magical powers. I don’t; I’m just lucky. But our executive contacts? Pure magic.

Consider what happened to Jackson, en route from Baltimore to Miami with a continuing flight to Manaus International Airport in northern Brazil.

“I was on a church mission trip up the Rio Negro to do construction work at a retreat center,” he explains.

But American Airlines delayed his flight to Miami by an hour. After Jackson landed, he sprinted to the next gate.

“The plane was there,” he remembers. “But the gate was closed. They wouldn’t let me on the plane.”

Although Jackson was headed to Brazil to help, American Airlines wasn’t in a helping mood that day.

Jackson just wanted something for his trip in vain. But he also wanted to warn people.

“I would like others to be informed of airline attitudes toward passengers,” he says.

This isn’t our first American Airlines “trip in vain” case. People kinda know about this, but the reminder is helpful.

Our American Airlines contacts to the rescue

American should have refunded Jackson’s unused ticket, at a minimum, but arguably the entire trip. Our fearless advocacy team helped him do that by hooking him up with our list of American’s customer service executives. American Airlines flew him back to Baltimore and offered a credit for the full price of his ticket, a resolution with which he’s happy.

I’ve always been a fan of fixing a problem in the moment, but Jackson’s issue wasn’t resolvable in real time. Instead, he returned home and then tried to fix the issue.

You know what would make me happy? If American had kept its schedule in the first place. I wonder if there’s some kind of spell for that? Or maybe, to get rid of the highly inconvenient hub-and-spoke system that doomed his trip. Got any incantations for that problem?

In the meantime, we have our executive contacts. They connect you directly with someone in charge who can fix things fast.

But the magic comes at a price. Every month or so we receive angry cease-and-desist letters from companies whose executives’ names get published in our directory. I have to patiently explain to them that we have a little thing called the First Amendment that protects our right to publish this public information on our site.

The real question is: What will the executive contacts do for you? You might not know this, but we do more than travel contacts. We publish the names, numbers and email addresses of executives at most Fortune 500 companies. We have a total of 535 companies in the database, and the list grows every day.

What problems will these unsanctioned names solve in the future? I can only imagine.