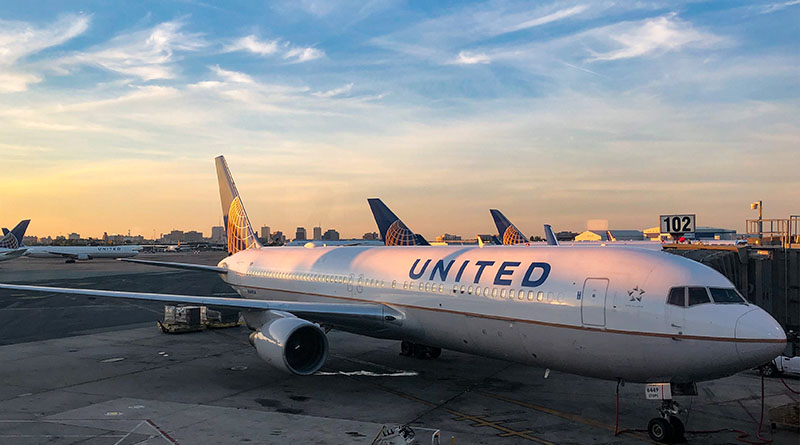 Mary Bradley discovered hundreds of dollars in extra charges from United Airlines on her self-booked ticket. She can’t figure out what the fees are, but she wants a refund. Can the Elliott Advocacy team help?

I purchased two round-trip United Airlines tickets from Philadelphia to San Francisco, but then I found eight extra charges on my credit card. When I called United to ask what the extra charges were for, they said something about a promotion bundle. I told the representative I never agreed to buy a promotion bundle and wanted a refund.

I don’t even know what a promotion bundle is. But I don’t want it. I just wanted my seat assignments. I went online and asked for a refund, but United Airlines ignored my request. Can you help me get a refund from United Airlines for these extra charges?  Mary Bradley, Wayne, Pa.

These days, the add-ons that airlines are offering to customers can be confusing — even to the most seasoned traveler.

Before hitting that final confirmation button, there can be a dizzying array of choices to make: Do you want a seat assignment? Would you like to pre-pay baggage fees? How about priority boarding? An upgrade? What about purchasing bonus mileage? And would you care for a sandwich or a cocktail?

During your self-booking process, all of these options, and more may be presented to you on various screens.

The variety of supplementary options for air travelers is increasing by the day. It would appear that the airlines are constantly searching for additional revenue sources.

And the complaints that we receive seem to suggest that the airlines’ customers are a bit confused. Accidental online purchases of unwanted amenities are becoming common — at least in our helpline mailbox.

When you purchased your tickets, though, you were clear that you only wanted an assigned seat for you and your husband. United Airlines should not have charged extra for anything else that you did not intentionally purchase.

Because you were selecting two seats on a round-trip itinerary, there should have been four charges. You sent me a screenshot of your credit card that showed that you were charged for the seats that you selected. But also for something called the United Airlines promotion bundle — four more times. These charges added $250 to your trip.

So what is this bundle?

There isn’t a simple answer to that question. When I went to the United website and searched for the promotion bundle, I was taken to a page that has a multitude of additional products that may be part of your bundle — including, among other things, amenities such as premium seats, wifi, snacks and extra luggage.

The FAQs explain that “Travel Options Bundles” are customized based on your trip, and could include any combination of products.”

So what products did your bundle include? It was a mystery to you. The four charges on your credit card only noted “United Airlines Promotion Bundle.” The representative that you spoke to wasn’t quite sure either.

Looking further into the explanation of this bundle, it appears that the options are shown to you, at some point, before you click the final confirmation button and purchase your ticket.

But you didn’t recall seeing any screen that offered you multiple United Airlines products. And you told me that you’re certain that you did not agree to the extra charges.

Here’s your refund of those extra charges!

I contacted United Airlines on your behalf (we list executive contacts for United Airlines in the Elliott Advocacy directory). I wanted to know why the airline had charged you for the seat assignments and the “bundle.”

Although United Airlines did not explain the confusion, its team quickly removed the extra charges. You received confirmation from the airline of a full refund for the travel bundle. Now only the seat assignment charges remain.

Unfortunately, we see many self-booking mishaps here at Elliott Advocacy. Travelers can easily avoid most booking problems by following a few simple tips.