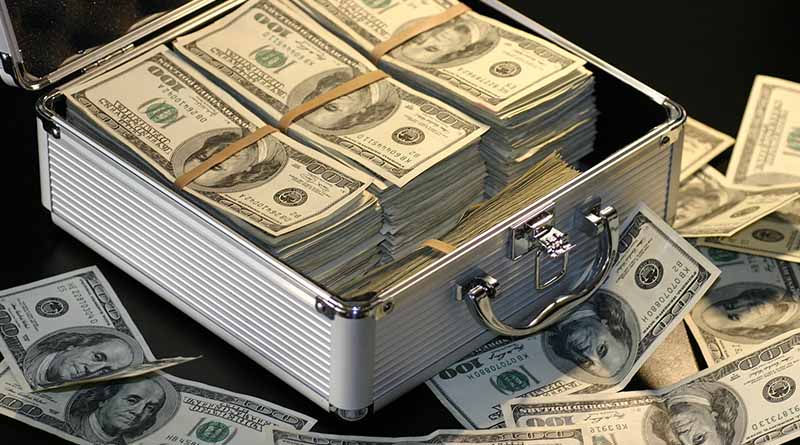 A disorderly passenger fell on top of Omer Abdullah during his recent flight to Pakistan. Although he didn’t see a doctor for any of the in-flight injuries he says he received, he wants $25,000 for his Emirates nightmare experience.

And he wants our advocacy team to help him get it.

This case is one in a growing trend of consumers who contact us with unreasonable requests for compensation and demands that we just can’t support.

Abdullah was traveling to Pakistan to attend his son’s wedding when his Emirates nightmare began. He said that he had just fallen asleep when a drunk passenger began causing a commotion in the aisle.

“He did not attack me per se, but, standing only a few inches from me, he attacked another passenger,” Abdullah reported. “I became a victim of his flailing arms.”

Abdullah went on to explain that this passenger fell on top of him. This caused him pain in his knee that continued for the rest of the flight.

And although the Emirates flight staff gained control of the drunk traveler, they did so by changing the seating arrangements to separate the troublemaker from other passengers. This shuffling further inconvenienced Abdullah.

“Both my wife and I were forced to give up our seats so that the individual and his mother could sit together,” Abdullah reported. “We were left to sit in the flight crew’s upright seats for a considerable time.”

When he landed, Abdullah thought that  Emirates should have provided some medical attention for his injuries. It didn’t. So he boarded his connecting flight and headed to his son’s wedding preparations in Karachi.

And he never visited a doctor at any time for the injuries that he says caused him discomfort for 15 days. The injuries for which he now wants the airline to pay him $25,000.

Back home in the United States, Abdullah began an ill-advised crusade to receive compensation for his Emirates nightmare flight.

In the paper trail that Abdullah forwarded to me, he broke almost every “rule” of self-advocacy. He wrote lengthy letters to Emirates filled with insults and accusations. In those complaints, he made vague legal threats and intimated all manner of FAA violations and ended with his unreasonable demand.

In this small excerpt, Abdullah explains many of the shortcomings of this Emirates flight crew:

First, Emirates was negligent in failing to properly screen the passengers that were allowed on board for intoxication. This is in violation of FAA regulations.

Your negligence placed all of the passengers, including myself, in a dangerous position. It was entirely foreseeable that the incident would occur. Unfortunately, my wife and I were the ones who became the victims of your negligence.

Additionally, in further violation of FAA regulations, the flight crew was negligent by continuing to serve the violent passenger alcohol. Then he became so impaired as to put the entire flight at risk. Not only is this negligence, but also it shows a lack of proper training of the flight crew.

How to avoid making self-advocacy mistakes

A fabulous article to consult prior to beginning any self-advocacy campaign would be our publisher, Christopher Elliott’s article on fixing your own consumer problem.

Christopher points out that having a laundry list of grievances in a lengthy letter of complaint will almost certainly doom your chances of a favorable self-advocacy outcome.

However, the number one problem with Abdullah’s complaint was the lack of any proof of injury. If you want an airline to give you $25,000 in damages, you most certainly will need to provide evidence of your in-flight injuries.

The Montreal Convention and in-flight injuries

Article 17 of the Montreal Convention, of which Pakistan is a member, describes an airline’s responsibility for the death or injury of a passenger on board an aircraft during an international flight:

The carrier is liable for damage sustained in the case of death or bodily injury of a passenger upon condition only that the accident which caused the death or injury took place on board the aircraft or in the course of any of the operations of embarking or disembarking.

The passenger must provide proof of the in-flight injury.

In fact, Emirates responded to Abdullah’s letters by repeatedly requesting his medical bills so that the airline could consider them. But he had none. In his response to Emirates, he explained what he really wanted from the airline:

The issue is not my medical treatment in Pakistan. The compensation I am seeking is not for medical bills. Upon arrival in Pakistan I was immediately involved in wedding events. I was unable to seek treatment. Instead I treated the injuries on my own with ice, over the counter medications, and rest. I request that Emirates compensate me for the physical pain and mental suffering that I endured during the entire ordeal and afterwards. As a result of my in-flight injuries, I had discomfort during the once-in-a-lifetime event of my son’s wedding.

Because Abdullah has no medical bills, Emirates is refusing to further consider his claim.

Our advocacy team must dismiss his case as well. We aren’t a law firm, and we can’t take “pain & suffering” cases in which the damages are dubious or undefined.

Abdullah is not the first consumer to contact us with a request for big money for in-flight injuries with no supporting medical reports.

Last year, Mei Le asked me to help her get $100,000 for her “near-fatal” in-flight injury aboard Hawaiian Airlines. That complaint went nowhere after her doctor provided a short note that her near-fatal injury was actually just a tiny bruise on her knee.

And Sin Nga Ho contacted our advocacy team recently with a request for $5,000 from Swiss International for her in-flight injury. She also was unable to see a doctor because of her need to catch a connecting flight. But she wanted us to ask the airline to cough up the cash after she said a flight attendant allowed a heavy bag to fall out of an overhead bin onto her head.

These cases all land in our Case Dismissed folder because they are unreasonable requests. We are here to advocate for consumers who have been unfairly treated by a company — not to strong-arm an airline to offer cash rewards for damages with no medical documentation of an injury.