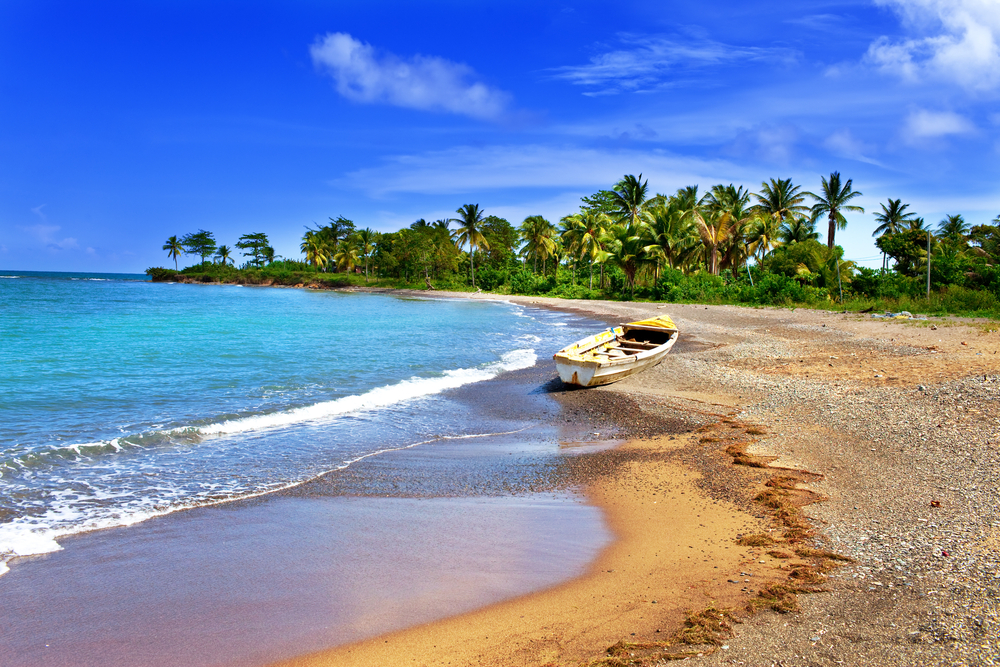 Cathy Driscoll booked a room at the Azul Sensatori, an all-inclusive resort in in Negril, Jamaica. She made the reservation through Orbitz.

The online travel agency charged her credit card $3,193 and sent her a confirmation.

Then it backed out.

“I received a voice mail and an email from Orbitz stating that I could not be accommodated at the hotel because they had overbooked the rooms,” she says.

Orbitz’ solution: a replacement room at another resort for the same price.

You’re probably wondering where I’m going with all of this. Well, her case ended up on our forums, but this time, our advocates offered her advice that helped her get it fixed quickly. (Feel free to join in and offer her a high-five if you have a minute.)

I’ll let Driscoll explain the problem with the new hotel:

On that hotel’s website, the rate listed for five nights was approximately $1,000 less than I would have been charged.

Nothing was ever said about reimbursing me the $1,000 if I had accepted the change.

I immediately called Orbitz to inform them that the change in hotels was not acceptable because we were traveling with two other couples and wanted to be in the same place as they will be. They gave us number of the reservation center so we could call directly to try to remedy this situation. We were told to wait until the next day to call.

But the following morning, Driscoll spoke to several different people at Orbitz and eventually reached the hotel.

“I was given no reason whatsoever for the cancelation, and was told repeatedly only that there were no rooms for us,” she says. “When I asked why they had waited to inform us of this until only a week before we were scheduled to arrive — since we had made the reservations four months ago — I was told it was due to a computer glitch.”

A computer glitch, you say?

After reading some recent reviews on TripAdvisor, I see that this same thing has happened to other people in the past two months, and they were also told it was a computer glitch.

It is inexcusable to hold my money for a prepaid reservation for four months and then cancel my room at the last minute. No one has ever apologized for these actions. I was also told someone from customer service would contact my shortly. No one has called.

Driscoll canceled the vacation. Orbitz refunded her hotel, but she had to pay her airline $175 to redeposit her frequent flier miles. She wants that money back.

“Is there anything that can be done? she asks.

Our advocates offered her lots of advice, including the name, phone number and email address of the folks in charge of customer service at Orbitz. I know them personally, which may have helped a little.

And wouldn’t you know it, Orbitz came through for her.

“Just wanted to let you know that Orbitz has refunded my money and is attempting to contact management at the resort for an explanation on why they are canceling reservations,” she says.

I have to tell you, when the system works, our forum advocates are over the moon. We certainly are with this one. Thank you, Orbitz, for taking care of Driscoll. And kudos to the fine advocacy team for getting her there. Nicely done.