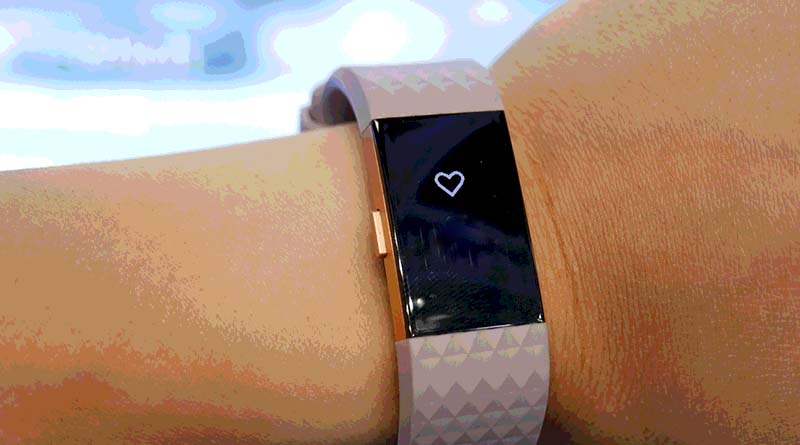 Melissa Hill’s Fitbit Charge 2 cracked after a little more than a year. Is the company’s offer acceptable — or should it do more for her?

I purchased a Fitbit Charge 2 more than a year ago. About a week ago, I woke up and noticed that the screen had a crack that ran down the middle of it. The Fitbit had cracked overnight while I was sleeping.

I contacted Fitbit support, and they told me that because my product was out of warranty they could not replace or fix it. They offered me 25 percent off a new Fitbit.

Since I paid almost $200 for my Fitbit Charge 2 last year, I was not willing to spend as much money on a new Fitbit. I started to search online to see if I could find someone who could fix my Fitbit. I was not able to do so, but my search revealed multiple online communities with hundreds of individuals who had experienced the same issue: their Fitbit Charge 2 cracked down the middle, overnight, while they were sleeping.

It became pretty clear that this issue is a defect of the product and Fitbit doesn’t seem to be taking any responsibility for it. There are hundreds, possibly thousands, of consumers who are unsatisfied with how Fitbit is handling this situation. Can you help by getting Fitbit to recognize this issue and fix it by replacing the Fitbits that cracked? — Melissa Hill, Burlington, Vt.

Your Fitbit Charge 2 should still work. It looks like you had your device for just over a year, just a smidge past your warranty. Given the problems you discovered with that model, I think Fitbit should have taken care of you.

Your warranty is pretty standard. It promises the fitness tracker will be free from defects in materials and workmanship under normal use for a period of one year from the date of purchase. If you live in Europe, the warranty lasts two years.

Here’s the remarkable thing. When I reviewed the paper trail between you and Fitbit, I found this confession from the company in writing: “Rest assured that we’re aware of this issue and our engineering team is working on this, Melissa.” In other words, Fitbit knew about the cracking problem and still wanted to offer you only a 25 percent discount on a replacement.

Your Fitbit Charge 2 cracked after a year. The warranty is over

And you know what? That’s perfectly legal. Remember, your warranty only lasted a year. Your crack developed at 13 months. Fitbit did all it was required to do.

But as I’ve often said, just because Fitbit had the right to do it doesn’t mean it’s doing the right thing. I believe Fitbit had a higher duty of care than the one outlined in the paperwork. Which is to say, your fitness tracker should have lasted longer than 13 months.

I list the names, numbers, and email addresses of the Fitbit customer service executives on my consumer advocacy site. I recommended that you send a brief, polite email to one of the executives, outlining your strong case.

You did — and Fitbit agreed to replace your Fitbit Charge 2.